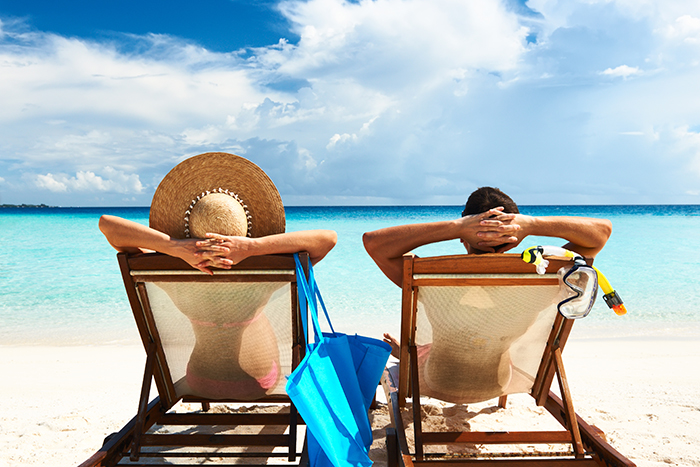 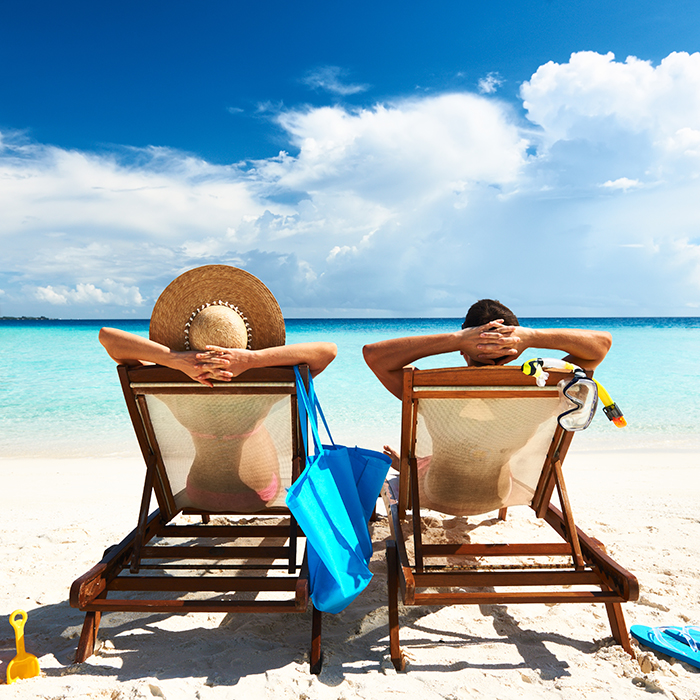 “International tourism is an increasingly significant component of trade, as seen in export earnings from international tourism and passenger transport,” said UNWTO Secretary General Taleb Rifai. He also noted the significant increase in tourism spending in 2014 despite decreasing commodity prices. Tourism ranks fourth after fuels, chemicals and food as a worldwide export category and ranks first in many developing countries.

China and the UK moved up in the top ten earners’ rankings. China, previously 5th, now holds the 3rd place after a 10% increase in earnings. The UK skipped two positions to 7th, on the back of the lasting effects of the Olympics and the appreciation of the Sterling Pound.

China, the world’s top spender in terms of outbound tourism, showed a remarkable 28% increase in expenditure in 2014, totaling USD165 billion. The second largest spender, USA, displayed a 7% increase, while the UK registered an increase of 4%, climbing from 5th to 4th. France increased expenditure by 11% and retained the 6th position, while the spending of Russia (5th) and Brazil (10th) lost strength. The remaining top ten positions were taken up by Germany (3rd), Canada (7th), Italy (8th) and Australia (9th). 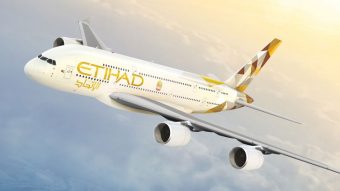 Etihad Airways, the national airline of the United Arab Emirates, has launched a mobile application for the iPhone. The new application would enable passengers to organise and manage their travels with greater ease. 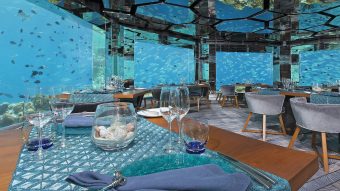 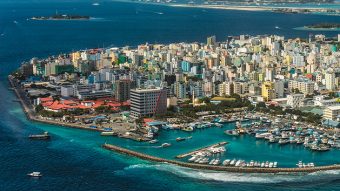 Government revenue from import duties, fees and charges increased 22% in 2014 compared to the previous year, the Maldives Customs Service has revealed. While customs collected a total of MVR1.96 billion during the year, the total C.I.F (cost, insurance and freight) value of goods imported in 2014 was MVR30.7 billion – a 15% rise or MVR4 billion higher than 2014.