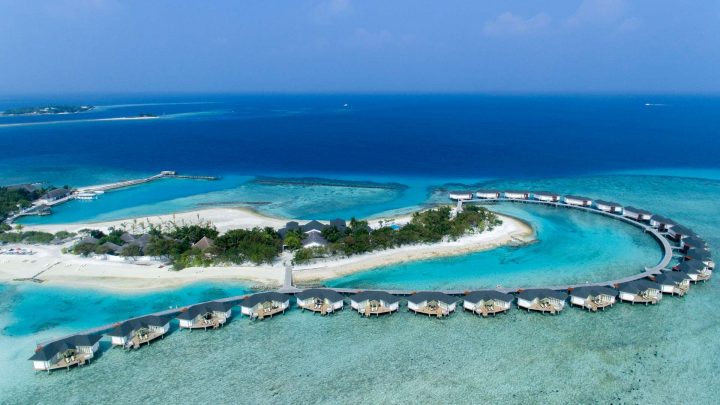 John Keells Hotels PLC (KHL) saw the revenue momentum losing in its Maldivian and Sri Lankan resort sectors during the June quarter (2Q22), as reported in The Island.

“The Maldivian Resorts segment continued its recovery momentum from the previous quarter where the occupancies at our hotels were higher than anticipated during this quarter, while the forward bookings continue to be very encouraging,” stated the Group. Chairman Krishan Balendra said that this “demonstrates a significant ‘pent up’ demand for leisure travel”. 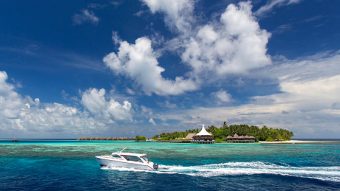 Baros Maldives has announced it is focusing on pure enjoyment on this island of timeless tropical bliss this festive season. Recognising that guests of refinement relish a hassle-free holiday where personalised attention to their needs is paramount, Baros Maldives made the announcement as this season’s holiday theme; “Enjoying Island Elegance.” According to the resort, from […] 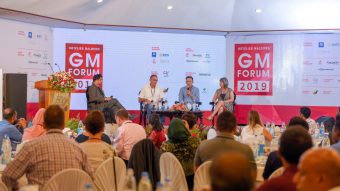 Bestbuy Maldives Pvt Ltd (BBM) has partnered with Hotelier Maldives as a Silver Sponsor of GM Forum 2021. BBM is a leading supplier of food, bakery, cooking ingredients and non-food offerings to resorts, HORECA, and the mainstream consumer market. The company is the choice distributor of some of the world’s leading brands such as Unilever, […] 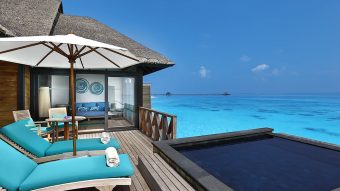 JA Manafaru in Haa Alif Atoll has been ranked among the world’s top 10 hotels, in the 15th Annual TripAdvisor Traveler’s Choice Awards 2017. Kandolhu Maldives in North Ari Atoll took the 11th spot, right after JA Manafaru, to be the only two Maldivian properties in this year’s top 25 hotels in the world listing. […]