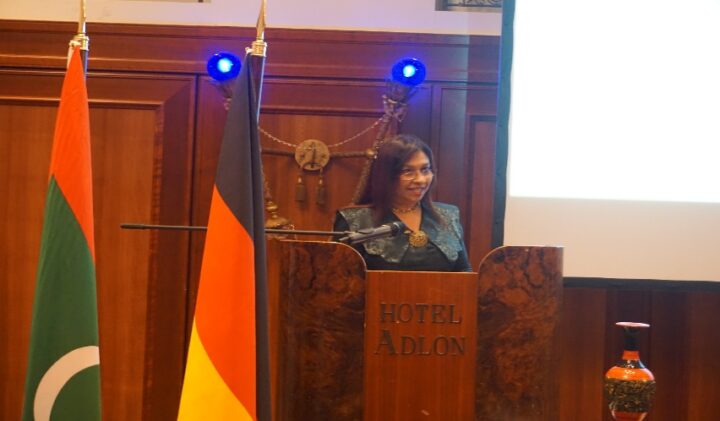 Jumeirah Vittaveli has teamed up with efforts by the Maldives Embassy in Germany to celebrate the 52nd Independence Day of the Maldives. Jumeirah Vittaveli was the main sponsor of the special reception held at the Adlon Hotel on July 28, attended by diplomats, honorary consuls, partners of the travel trade, media and the Maldivian community living in Germany.

As the main sponsor of the event, attended by over 200 guests, Jumeirah Vittaveli sponsored the grand raffles draw; with the lucky winner receiving a complimentary five-night stay for two at the resort, on a full board basis inclusive transfer from the airport. The lucky winner of the Raffles draw was Dr Badr Abdellatty, the Egyptian Ambassador accredited to Germany.

The Maldives gained independence from the British on 26th of July 1965, after 77 years as a British protectorate. Addressing the reception, Maldivian Ambassador in Germany Jameela Ali highlighted the importance of a Maldivian Embassy in Germany. “Germany represents the number one market in Europe for tourist arrivals in Maldives,” notes Jameela.

“There were a million tourist arrivals to the Maldives in 2016, of which a hundred thousand were from Germany. We hope that this number can be sustained.” Jameela further acknowledged on the plentiful work done together by the industry partners and the Maldivian government that Maldives has scored the top destination status and has achieved many goals, according to a statement by the Embassy.

“As we present the ‘the sunny side of life’ to the world, allow me to congratulate all those who have made this happen and let us pray that Maldives always remains as a Paradise on Earth. We welcome the German population and the rest of the world to enjoy once in their lifetime the beauty and the exquisiteness that God has blessed the Maldives,” adds Jameela.

At the event, the Director General of the Asia and the Pacific of the Federal Foreign Office of Germany Ina Lepel also spoke. In her speech, she also acknowledged the importance of tourism to the Maldives and appreciated the work done by the tourism sector to uphold the title and urged the Maldivian government to ensure that it will always remain a safe and beautiful place for everyone to visit.

The Embassy of Maldives in Berlin, Germany was opened on 28th of September 2016 by the Maldivian Foreign Minister Dr Mohamed Asim.  The Maldivian Ambassador, in her speech, also mentioned Jumeirah Vittaveli and offered her wholehearted gratitude for sponsoring the event.

Jumeirah Vittaveli offers romantic escapes as well as a host of land- and water-based activities, including a PADI Dive base, water sports centre, four restaurants and two bars. With its focus on cultural connection and organic experiences in a luxurious setting, Jumeirah Vittaveli offers guests a true Maldivian island experience. The newly opened Royal Residence was recently recognised as ‘Indian Ocean’s Leading Luxury Hotel Villa’ at the World Travel Awards, only three months after opening its doors to guests. 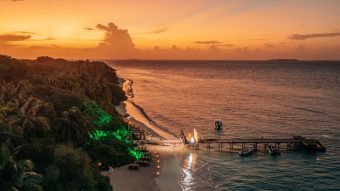 Soneva Fushi, in their continuous journey of providing unique experiences for their guests, has once again successfully concluded another amazing event. The 10-day Jaipur Literature Festival hosted at the resort in partnership with Teamwork Arts has now come to an end on 22nd May 2022. The event touched various aspects of ‘slow life’ showcasing a […] 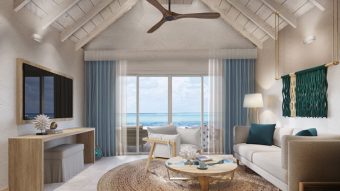 Genera­­l Manager (pre-opening) – Amari Kudakurathu Maldives ONYX Hospitality Group is hiring a general manager for its upcoming property in Raa Atoll, Maldives – Amari Kudakurathu. Key Duties The general manager will lead and supervise relevant activities within all departments of the hotel operation, be responsible for the commercial results of the operation as well […] 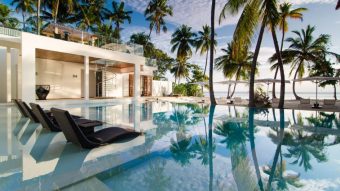 Amilla Fushi and its sister resort Finolhu are welcoming guests to celebrate the upcoming Eid al-Fitr holidays with loved ones at their luxurious island getaways. A variety of packages and promotions have been offered to fully bask in the holiday. Amilla Fushi tailors a delightful set of activities ranging from a set of Eid Dining […]