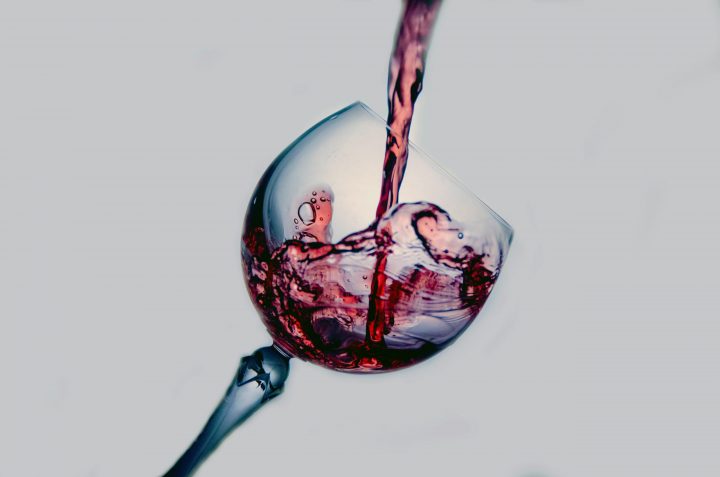 Consumers have shown that they are willing to pay extra for organic produce grown without pesticides, even if it does not taste better. That has not been the case for organic wine. Organic-labeled wines generally sell at prices similar to those of non-organic wines. And that is despite growing evidence that they actually do taste better.

A new study by Magali Delmas, an environmental economist at UCLA Anderson School of Management, and Olivier Gergaud, an economist at KEDGE Business School in Bordeaux, France, found that organic wines are judged to be higher quality by experts — but that the difference is not just a matter of whether the wines came from organic or conventionally grown grapes.

in the variation in quality is apparent in certified organic wines by a third-party accreditation service, but not for those that are self-labelled by a French wine industry-backed group for using conscientious practices.

Three esteemed wine guides — Gault Millau, Gilbert Gaillard and Bettane Desseauve — scored the third party–certified wines an average of 6.2 per cent higher than those that were certified organic by an industry-backed group. The findings are based on ratings data for 128,182 French wines that were produced from 1995 to 2015.

Wines that were certified as biodynamic by the third-party association performed even better, scoring 11.8 per cent higher. Biodynamic wines take organic farming a step further, coinciding with seasonal and lunar cycles and integrating animals into the ecosystem.

The paper waspublished in Ecological Economics, follows a 2016 study by Delmas aind Gergaud that yielded similar findings for California wines. In that research, critics scored eco-labeled, organic California wines 4.1% better than unlabelled wines — those not certified by a third-party organization as organic or biodynamic.

Delmas conducted the new study on French varietals to understand whether the results would hold in the world’s second-largest wine producing country (after Italy). France’s wine-making traditions date back 2,600 years, and in 2019, the nation produced over 1 billion gallons of wine — enough to fill the 90,000-seat Rose Bowl in Pasadena 7.4 times.

Conventionally grown wine grapes use more pesticides than most other crops, Delmas said. That puts the health of farm workers, wildlife and neighbouring communities at risk.

Rather than turning to third parties to certify that their wines are either organic or biodynamic — which would involve inspections and audits  — some French winemakers devised their own industry certification standard. In the new study, wines that were self-labelled  had been produced using conscientious practices according to that standard received scores that weren’t measurably different from those of conventional wines. Overall, more French winemakers are going organic or biodynamic. Among the wines analysed in the study, just 3.87% of wines were third-party certified as organic or biodynamic from 1995 to 2000; the figure increased to 7.37% for wines produced between 2001 and 2015. Delmas said owners of smaller vineyards do not want their families and farmworkers exposed to pesticides, and larger vineyards are beginning to follow their lead.

That’s worth clinking glasses about.

“It seems like another step in the right direction,” Delmas said. “Not just for the health and the environment, but for wine quality.”

Olivier Gergaud Ph,D is Professor of Economics at KEDGE Business School and affiliate researcher at LIEPP in Sciences Po Paris. His research areas are the Economics of Cultural,Wine Sports Pro-Social Behaviour and Restaurants . He is also a visiting professor who has was awarded het President’s prize during the 12th International Conference of the Association for Cultural Economics International (ACEI) and a Certificate of Merit for his Ph.D. from the French Economic Association. He has published several papers on different topics in applied economics in various journals and the New York Times, The Guardian, The Sunday Telegraph, The Washington Post, The Los Angeles Times, Financial Times, Le Monde, France 5. He serves on the Editorial Advisory Board of the Journal of Wine Economics and on the Editorial Board of the Journal of Prediction Markets.

KEDGE Business School is a benchmark French business school made up of 14,800 students across the world with a portfolio of 36 training programmes in management and design. It also provides customised educational programmes for businesses at national and international levels. Ranked 34st by the Financial Times in the European Business School rankings and 41th globally for its Executive MBA. Find out more at kedge.edu 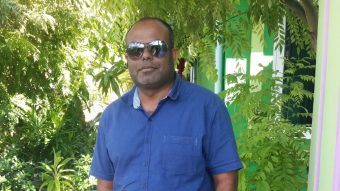 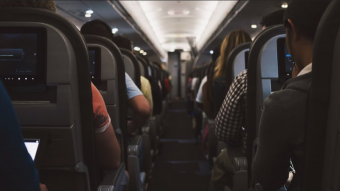 Airlines Reporting Corporation (ARC) in partnership with Expedia Inc. has released a study of worldwide air travel trends that suggests 2017 could be a banner year for air travel. The research titled ‘New Heights for Air Travel: Understanding the Realities of Dropping Ticket Prices and Surging Capacity’ used data from 1 January to 24 October […] 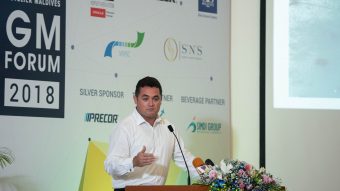 The third Hotelier Maldives GM Forum, bringing together hospitality industry leaders of Maldives to discuss important aspects of the industry, has come to a successful close. Over 150 delegates representing over 40 hospitality brands attended the forum held at Kurumba Maldives on April 18, 2018. The third in the series, this year’s forum discussed topics […]