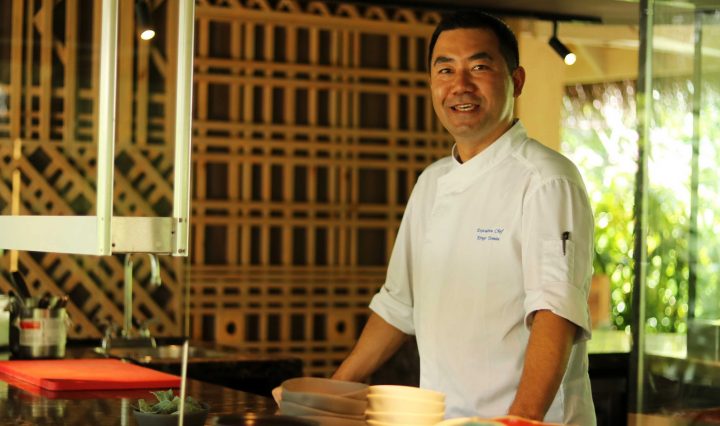 Kengo Tomito has been appointed as the new Executive Chef at The Nautilus. With more than 27 years of culinary experience, he brings a wealth of knowledge and creativity to The Nautilus’s culinary space.

With the objective of creating exquisite dishes served with international flavour and unique charisma acquired over the years in the Mediterranean and Japanese cuisine, Chef Kengo looks for simplicity and taste to make his statement.

Having worked at multiple Michelin-star restaurants during his career, as well as six years of experience as Executive Chef, Kengo has gained vast culinary expertise. Born in Japan, Kengo continued his career across Spain, Dubai, Thailand, Fiji, Moscow and the Maldives, where he worked in some of the world’s most prestigious hotels and resorts.

Chef Kengo held most recently the position as Executive Chef at Six Senses Fiji, where he managed a team of 35 members and three different restaurants. With a passion for sustainability and health, he brings a holistic approach to culinary practices at The Nautilus.

“Bringing in his extensive knowledge and expertise, Kengo will take The Nautilus’s concept of Unscripted Dining to new heights. At The Nautilus we strive to deliver the highest quality to our guests. I am certain that with Kengo and his award-winning culinary team, The Nautilus will rise to new heights.” says Andre Miethig, General Manager of The Nautilus. 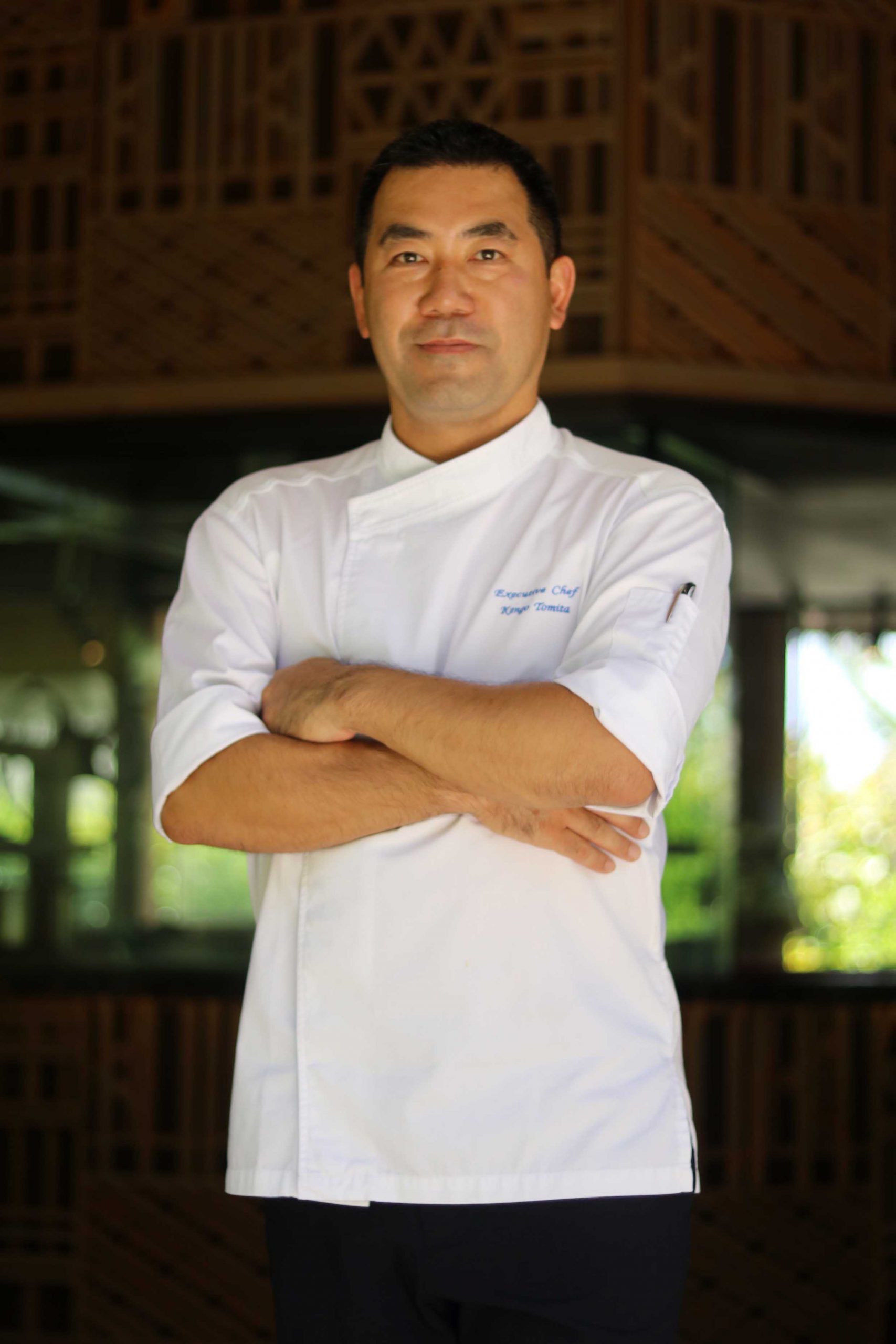 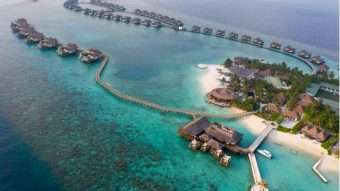 The Ozen Collection is bringing the wine drinking rituals of the Canary Islands to its Maldivian shores. From the 21st to the 27th of November, Ozen Reserve Bolifushi and Ozen Life Maadhoo will be holding an exclusive three-night masterclass conducted by Juan Jesus Mendez and his son Jorge of the Bodegas Viñátigo Winery, followed by […] 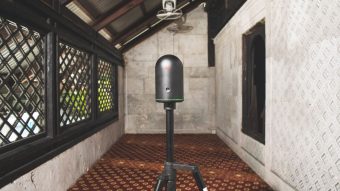 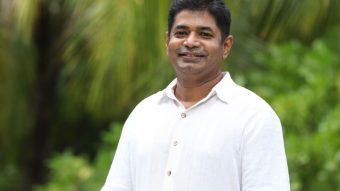