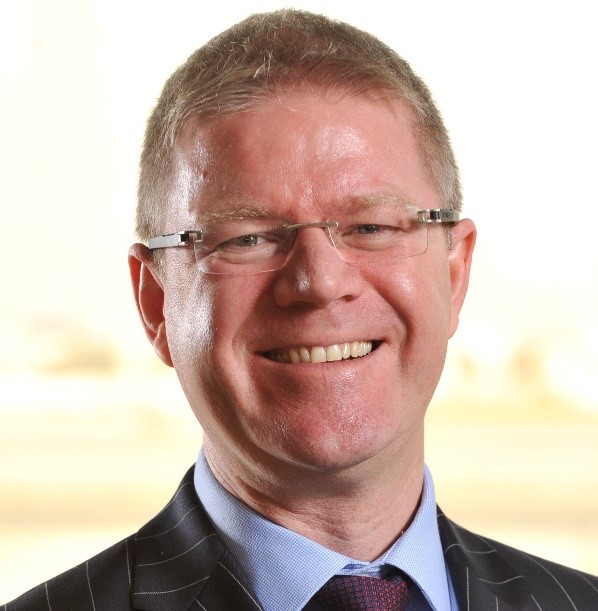 Maldives Airports Company Limited (MACL) has appointed Gordon Andrew Stewart as the Chief Executive Officer and Managing Director of the company. Stewart is a British national with over 30 years of international management experience in Aviation and transportation industry across Europe, MENA, Asia and North America, including 20 years at Executive and Board Level. It is expected that he will be arriving in the Maldives as international borders open in mid-July. In a press statement issued by MACL, it said that the company ‘believes his in-depth understanding of the business and recognised leadership will guide MACL to achieve greater success for the company’.

Maldives Airports Company Limited (MACL) is a 100% government owned limited liability company incorporated under the Companies Act of the Rep of Maldives. MACL is governed by a Board of Directors appointed by the Privatisation & Corporatisation Board of the Maldives. The Corporate Office of MACL is on the island of Hulhule’.

MACL has embarked on one of the biggest projects in the history of Maldives in developing the future Velana International Airport which includes the development of a new international passenger terminal, a new code F runway, a new cargo terminal complex and a new fuel farm along with hydrant system and major infrastructure developments. 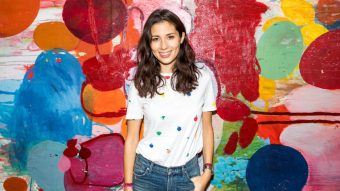 Wellness tourism, or tourism for the purpose of promoting health and well-being through psychological, physical, or spiritual pursuits, is a rapidly developing niche market in the tourism industry and is increasingly becoming the industry norm for tourist destinations in tropical regions. Whilst tropical resort vacations are synonymous with rest and relaxation, it was only recently […] 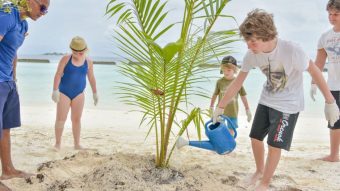 Kurumba Maldives has joined up with millions of others from across the globe to celebrate Earth Day, holding different activities to honour our home planet. On April 22, celebrated as Earth Day every year, Kurumba Maldives hosted a number of activities for guests and team members to enjoy. The day started with the house reef […] 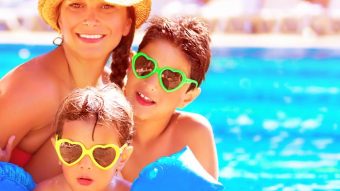 The UK outbound travel market to the Maldives is seeing signs of steady growth. The Maldives announced an 18.7 percent increase in UK visitor arrivals when comparing November 2017 with the same month in 2016. In total, 9,579 UK visitors travelled to the Maldives during the month, up from 8,073 a year earlier. Furthermore, UK […]