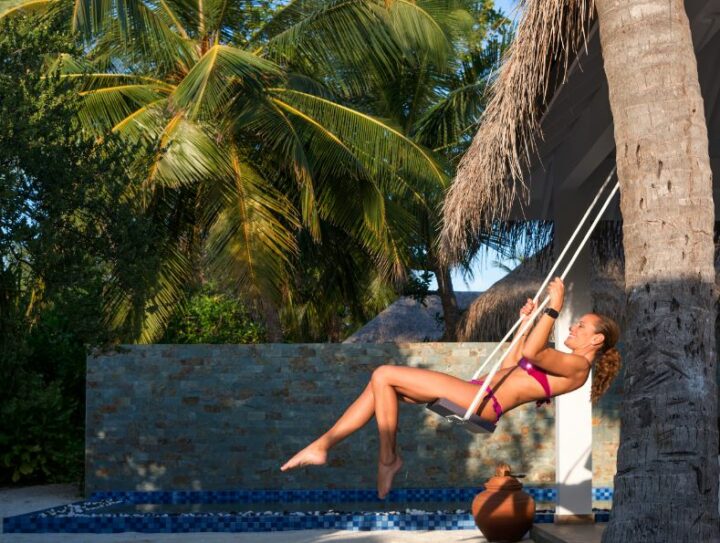 The Maldives has kicked off 2018 with a 13.6 percent growth in tourist arrivals in January, compared to the same period in 2017. The Maldives received a total of 142,351 tourists in January, according to data from the tourism ministry.

Figures from January show Europe as the largest source market for the month, contributing to 53.8 percent of all arrivals; a total of 76,603 Europeans visited the Maldives in January, posting a positive growth of 19.6 percent compared to the same period in 2017. Looking at distinct European markets, Italy contributed 10.1 percent of the arrivals, followed by Italy with 6.7 percent, the United Kingdom with 6.6 percent, Germany with 5.9 percent, and France with 4.5 percent of the total visitor numbers.

The second largest contributor to tourist arrivals in January was the Asia Pacific region, recording a total of 52,525 visitors. Contributing 36.9 percent of the market share, the Asia Pacific region saw a year-on-year growth of 3.1 percent. China was the largest single market in January 2018 with 18.1 percent of the market share, followed by India with 6 percent, and Japan with 2.2 percent.

With the exception of China, all other major source markets showed positive gains in January, with Russia, India, France, USA and Saudi Arabia recording strong growth. 40,917 of the total of 43,032 registered tourist beds were operational in January, according to data from the tourism ministry. A total of 810,221 bed nights were also recorded during the period. Occupancy for the January period was recorded at 73.5 percent, up 2.2 percent compared to the same period in 2017. 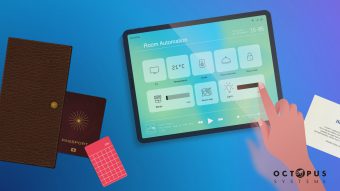 Octopus Systems has partnered with Hotelier Maldives as the Technology Partner of GM Forum 2021. Octopus Systems is a Hospitality System Integrator based in Maldives with a sound focus on efficient networks and systems that are fully integrated and work seamlessly. Services provided by Octopus include system design and consultancy, Campus Ethernet, Secure Managed Wi-Fi, […] 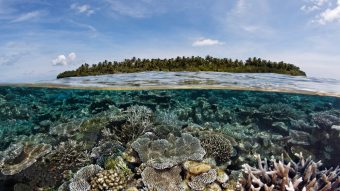 Maldives Coral Institute will be hosting online presentations of new research by Professor Calum Roberts (University of Exeter) and Georgia de Jong Cleyndert (University of York) from 19.30 to 21.30, 1st September 2020.  The Maldives Coral Institute is a science-led body that aims to help coral reefs to survive and adapt to the changing climate. […] 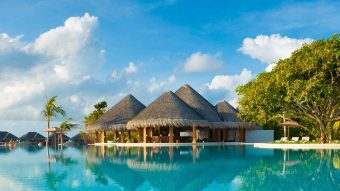 Dusit Thani Maldives is celebrating its fifth anniversary this month. As part of the celebrations, the resort—operated by Thai-based multinational hospitality company Dusit International—is giving away a special prize for one lucky winner. According to Dusit Thani Maldives, the competition will be held via its Facebook page, where guests can enter by liking the page […]