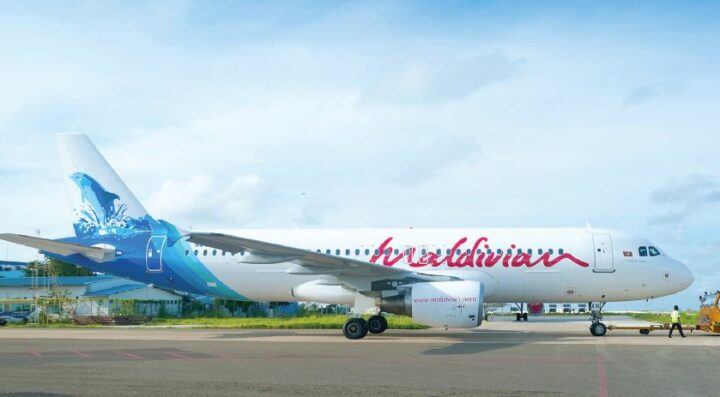 Maldivian – the national carrier – has been granted the green light to commence operations between Malé and Colombo, Sri Lanka. Permission to operate flights between the two destinations was granted to Maldivian following talks between senior officials of Island Aviation Services Ltd. – the owner and operator of Maldivian – and the Civil Aviation Authority of Sri Lanka.

Colombo is the vibrant capital city and the major port of Sri Lanka, and is one of the top travel destinations for Maldivian tourists. In addition to medical facilities available in Colombo, the city also exhibits momentous colonial buildings and is known for its fine dining and shopping opportunities.

“We feel there is a huge need to commence Malé-Colombo operations, especially based on the high traffic to the destination and popularity amongst locals,” Ali Nashath Hameed – Head of Facilities and Maintenance at Maldivian, told Hotelier Maldives.

“Currently we are at the early stages of the discussion. It is too early to name a date to commence operations or frequency of flights,” he added. 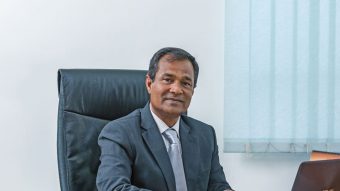 Abdul Majeed, the managing director and CEO of Bison Maldives Pvt Ltd, has been actively engaged in the construction industry for over 30 years. Bison is operating in a wide range of businesses ranging from building construction, aluminium and glass fabrication and hardware retail, in addition to fashion and travel & hotel operations. Hotelier Maldives […] 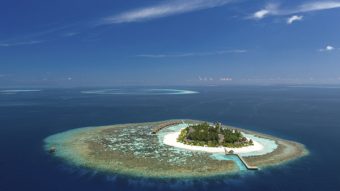 Set in swathes of blue, Kandolhu is an escapist’s haven with 30 villas dotting the lush patch of land and over water and distinctly curated dining options. At the heart of this island, the wellness hideaway is where all worries drift away in the hands of skilled therapists; experts of bliss and transporting you to […]