MEGA Maldives Airlines has announced that the operator has temporarily ceased the flights between Maldives and New Delhi, India, due to non-availability of aircraft and low demand.

In a statement released by the airline, it noted that, MEGA Maldives Airlines will be suspending its ongoing flights between Male’ and Delhi until further notice.

“MEGA has been greatly encouraged by the feedback received for this sector and acknowledges that India, as one of the fastest growing markets for the Maldives presents great potential. We therefore hope to return to this market as soon as possible,” the statement read.

The airline also canceled two of its scheduled flights from Male to Delhi on the 25th of March and Delhi to Male’ on the 26th of March. It noted that those passengers with a ticket on which the outbound journey has not been made, MEGA will be providing a full refund.

MEGA Maldives Airlines launched its non-stop flights to Delhi in India on the 17th of November 2016. The flight was run on a Boeing 737-800, fitted with the latest Boeing Sky Interior. The aircraft has 12 business class and 156 economy class seats.

MEGA operated non-stop flights on Mondays, Thursdays and Saturdays during this period. 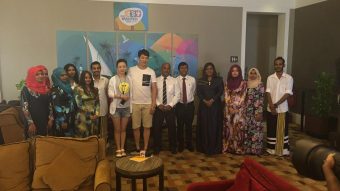 The Maldives Marketing and Public Relations Corporation (MMPRC) has welcomed the 750,000th visitor to the Maldives this year. The ceremony held today saw the MMPRC, together with the Ministry of Tourism welcome Chinese tourist Wang Shuai and his family, with a free holiday to Meeru Island Resort & Spa and a commemorative plaque. Wang Fukang, […] 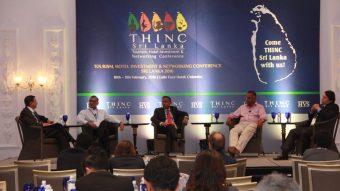 The 2nd edition of Tourism, Hotel Investment & Networking Conference (THINC) Sri Lanka is scheduled to take place on 7 and 8 February 2017, at the Galle Face Hotel, Colombo. THINC Sri Lanka aims to be the region’s premier event for the hospitality and tourism industry. Sri Lanka has been increasingly gaining significance in the […] 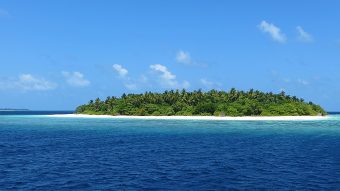 A new state-owned company was established on Sunday to carry out ‘Integrated Tourism Development Projects’ with local businesses. The Maldives Integrated Tourism Development Corporation is tasked with “enhancing tourism sector gains and promoting participation of small and medium sized businesses in the sector,” according to the president’s office. The government’s ‘guesthouse island project’ targeting local […]