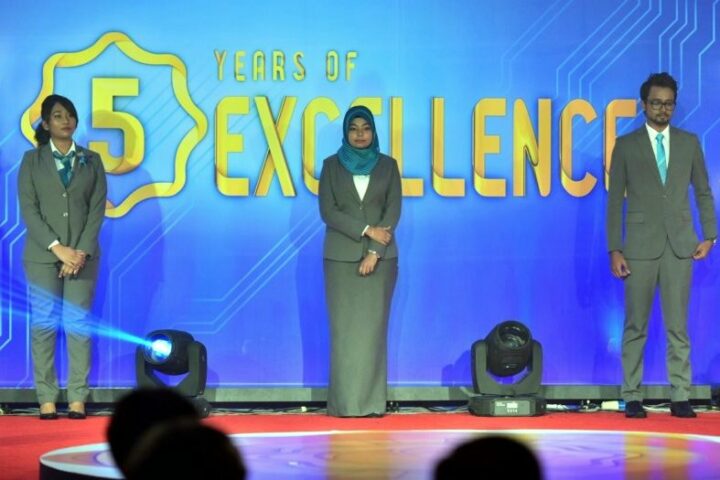 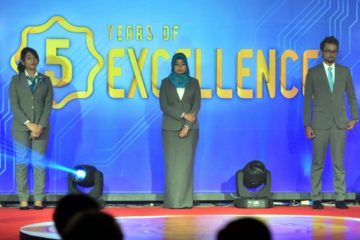 Maldives Inland Revenue Authority (MIRA) celebrated their 5th anniversary earlier this week.  At the ceremony held at Dharubaaruge, MIRA presented a special ‘Gold Coin’ award to 17 of the highest Goods and Services Tax (GST) paying businesses in the country.

The award was received by both public and private companies, and both small and big businesses. Universal Entreprises, Coastline Investments and Casa Maldives were named the three top highest GST paying businesses.

The awards were presented by Vice President Ahmed Adeeb at the celebratory event organised and hosted by MIRA on the occasion of their 5th anniversary. 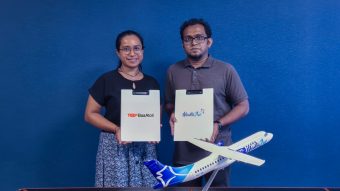 Manta Air joins TEDxBaaAtoll as the travel partner of the event, which takes place on the island of Kunfunadhoo on 19th March 2022. The TEDxBaaAtoll is hosted under the theme “The Slow Life”. The event will feature a series of renowned local and international speakers including Sonu Shivdasani, Yala Shameem, Carissa Nimah, Hussain Rashid (Sendi), […] 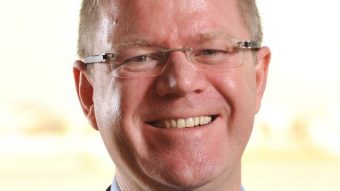 Maldives Airports Company Limited (MACL) has appointed Gordon Andrew Stewart as the Chief Executive Officer and Managing Director of the company. Stewart is a British national with over 30 years of international management experience in Aviation and transportation industry across Europe, MENA, Asia and North America, including 20 years at Executive and Board Level. It […] 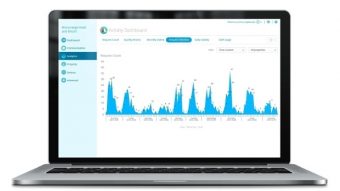 Hospitality brands now have the option to access thorough, detailed data about their guests’ behaviour and the efficiency of property staff and operations.