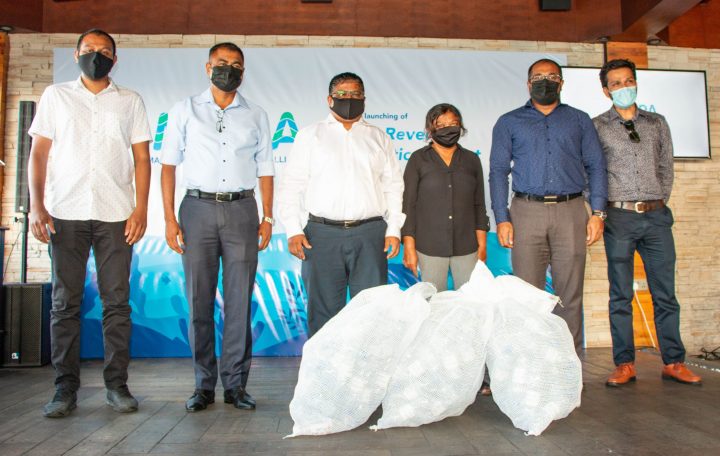 On Sunday, 24th of January 2021, The Maldives Ocean Plastics Alliance (MOPA) has launched its flagship ‘Plastic Reverse Logistics Project’, an initiative founded to battle the ever-growing issue of single use plastic waste in the country. The project was inaugurated by Dr. Hussain Rasheed Hassan, the Minister of Environment. The event was hosted at Seahouse Café, Male’, which was attended by MOPA’s Executive Committee and partners.

During his speech, the Environment Minister congratulated the Founder and President Thoriq Ibrahim and MOPA on this monumental initiative. Highlighting the government’s vision in phasing out single-use plastics in the Maldives, he outlined the primary policy objectives in setting up a framework to preserving the country’s fragile marine ecosystems from the threats posed by PET bottles and other plastic waste products. He highlighted the fact that MOPA’s nationwide initiatives greatly adds value and compliments the targets of the Government, and pledged the continued support of the Ministry to MOPA and it’s partners in whatever way possible.

MOPA’s Plastic Reverse Logistics Project involves some of the key players in the beverage industry, forging partnerships with Happy Market Private Limited (bottlers of ‘Life’ mineralized water), Male’ Aerated Water Company Limited (bottlers of ‘Coca-Cola’ beverages) and Island Beverages Maldives (bottlers of ‘Taza’ mineralized water). This national multi-stakeholder partnership project brings together a huge range of companies and retailers from the entire spectrum of the supply chain with a common vision to create a more sustainable business for a better shared future that would make a difference in people’s lives, communities and our planet.

The Maldives Ocean Plastics Alliance (MOPA) was registered in early 2020 as a non-governmental, non-profit networking organization, focused on the growing domestic concern over plastic pollution. MOPA is the only national NGO alliance committed to safely repurposing single use plastics in the country. The core objectives of the Alliance include reducing, reusing and recycling plastics, and raising awareness amongst all stakeholders and the local community on their dangers to the country’s ever so fragile natural ecosystems. 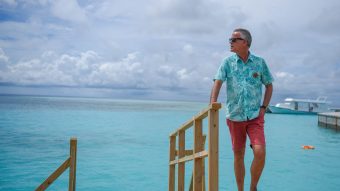 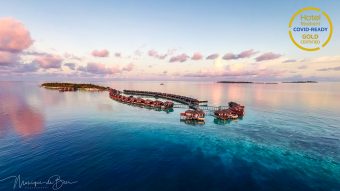 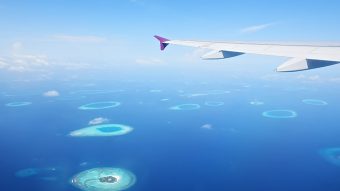