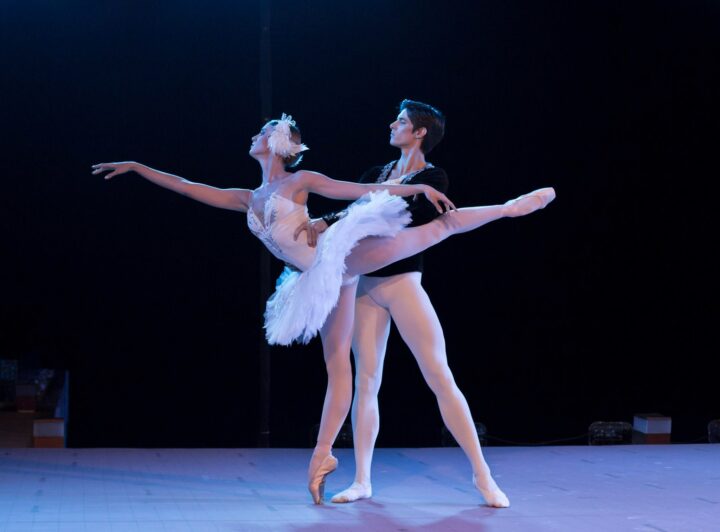 ‘Let us read, and let us dance.  These two amusements will never do any harm to the world’, Voltaire.

We have always been dancers. Ever since the beginning of time. From ballet to hip hop, jazz, to waltz to the two-step, dancing has always been a way of expression. Dancing and music have proved that communication by words is not always what’s cracked up to be, but the genuine movements of two persons are enough to express what needs to be said between the two. It is romantic, it is deep and it has always delivered.

It is about breaking away from the norm, creating something new. A form of art, to be able to deliver a message so powerful, to communicate with the audience without uttering a word. And last week at Huvafen Fushi by PER AQUUM, Xander Parish, and the Mariinsky Theater ballet performers did just that.

The stage was set with the blue lagoon as a backdrop. The professional dancers, two by two appeared on stage delivering staggering performances of different scenes from different plays.

The night began with the scene 2 of Swan Lake. Choreographed by Marius Petipa and Lev Ivanov, and revised by Konstantin Sergeyev. Dancers Kateryna Chebykina and Xander Parish himself graced the stage. The couple moved to the powerful music composed by the great IIyich Tchaikovsky. Portraying the scene when the young prince meets Odette, the swan for the first time. I sat completely mesmerized watching them move.

‘To watch us dance is to hear our hearts speak’.

I had never seen anyone perform ballet before, and this was an extremely touching moment for me. The elegance with which the way they moved told stories of years and years of practice, the failed attempts, and the successful ones.

The movements grasping the audience, their expressions telling stories of sad, and tortured souls. I wouldn’t be lying if I admitted that I wept a tear during the last scene of Swan Lake.

The fluidity of Kateryna Chebykina as she delivered the scene with incredible soul and passion took the audience on her journey of anguish. She moved elegantly, flapping her wings, fast and desperate until slowly accepting defeat and sinking to the ground in despair. Every move, oozing raw emotion.

‘Motions of the Ocean, as the event was dubbed, proved a great success. “Classical ballet is one of Russia’s finest cultural treasures, but it’s not something that immediately comes to mind when you think of the Maldives… until now,” Xander said.

The dancers swapped the St Peterburg’s Theatre Square for a tropical beach backdrop as part of PULSE, PER AQUUM Hotels & Resorts’ commitment to delivering one-of-a-kind immersive experiences to their guests – and deliver they did, leaving the audience captivated by their soulful performances. 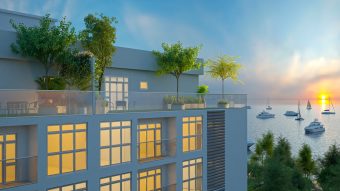 DAMAS Real Estate Pvt Ltd has launched ‘One Avenue’, the company’s premiere residential development project in Hulhumale’. The project was launched at a ceremony held at Hotel Jen yesterday. One Avenue is due to be completed and delivered by the end of 2018, and will be built upon a plot of land measuring approximately 25,000 […]

HRS (Hospitality & Retail Systems), the largest Oracle Hospitality Platinum Partner worldwide, has appointed Muawiyath ‘Moj’ Waleed as the Area Manager – Implementation Service for the Maldives. Muawiyath has over 17 years’ experience in the hospitality and information technology industry. Before moving into his position at HRS, Muawiyath held senior positions at both Micros-Fidelio and […] 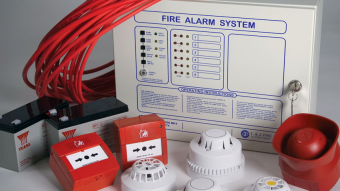 Importance of Fire Safety in the Maldives Tourism Industry

The Republic of Maldives (Maldives Islands) is geographically scattered in different atolls which means the resort hotels are located across 495 kilometers of 1200 islands. This has triggered the necessity for all islands, resort and local, to be self-sufficient in their administration and operation. Only the main inhabited islands had key services such as the […]