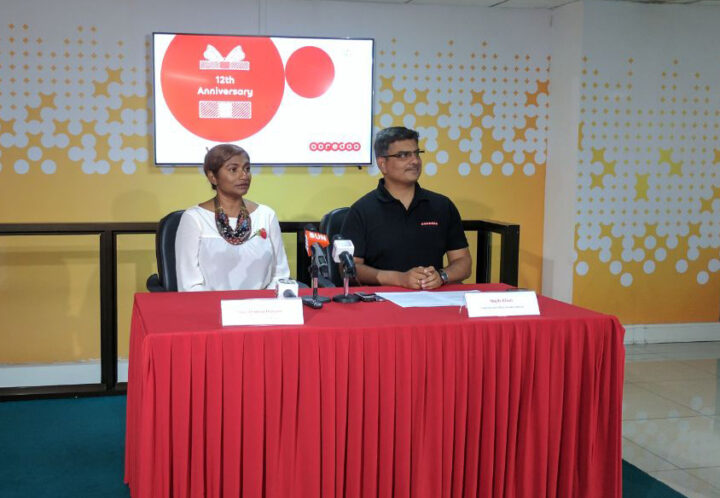 Telecom provider Ooredoo Maldives announces a successful second quarter of 2017, as it celebrates its 12th anniversary in the Maldives.

“On 1st August 2005, an ambitious journey was started in the Maldives, with a simple but meaningful vision. Twelve years later, our business has reached new heights, but our vision remains the same – to enrich people’s lives through world class communication technologies and innovations,” says Najib Khan, CEO of Ooredoo Maldives.

“The past year alone has been a historical one for Ooredoo, both in terms of what we were able to contribute to the local community, as well as the company’s business performance. Last quarter saw the company grow even further, with a significant growth in revenue from 2016.”

“One of the most significant milestones of the year was welcoming our new shareholders from all corners of the Maldives, following the largest and most successful IPO in the country,” says Dheena Hussain, a member of the Director of Board of Ooredoo Maldives.

“We’re excited for what is to come, and look forward to continuing our success story in the Maldives with our new partners, and making a positive impact in the lives of our beloved customers.”

According to Ooredoo Maldives, similar to past years, August will be a month of celebration with the people of Maldives, as Ooredoo celebrates in 12th year in the nation. Customers can look forward to exciting offers for loyal and new customers, as well as special CSR activities with the local communities.

As the world reaches new levels of digitizing, Ooredoo will continue to support the digital lifestyle of its customers, and its efforts to enrich people’s lives across the Maldives, adds the telecom provider. 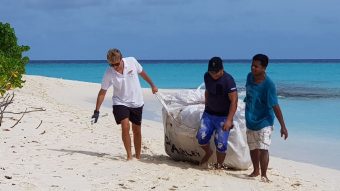 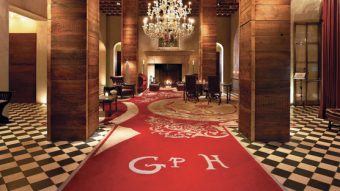 Starwood Hotels and Resorts just announced the expanded partnership with Design Hotels AG. This was announced at the International Luxury Travel Market (ILTM), only seven months after Starwood announced the launching of their 10th brand, 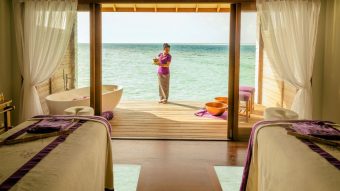 Duniye Spa awarded the third Certificate of Excellence by TripAdvisor®