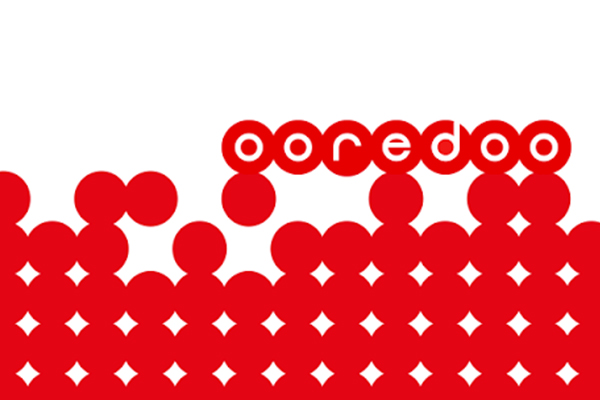 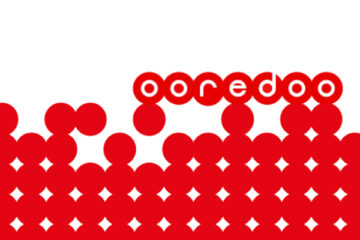 Ooredoo Maldives has reported a 52% increase in revenues for the first half of the year, to USD 37.7 million from 26.7 million the year before, it has been reported by the telecompaper.com. EBITDA (Earnings Before Interest, Tax, Depreciation and Amortization) rose by 124.2% to USD 17.7 million and the net profit surged to USD 8.7 million from 0.5 million. The customer base reached 0.3 million, an increase of 21.7%

Despite tremendous growth in the Maldives, Ooredoo reported a 5.4%  decline in revenues for the first half of 2015 to USD 1.187 billion, hurt by the stronger dollar. The figures were reported by the Qatar-based company’s subsidiary in Kuwait, which groups its activities in Kuwait, Algeria, Maldives, Tunisia and Palestine – the operations formerly known as Wataniya.

Al Thani said the group will continue to execute its date-centric strategy to take advantage of the opportunities offered by an increasingly digital world. 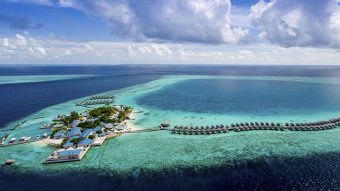 The Ministry of Tourism, has partnered with Lifestyle Capital Partners to launch the first-ever Maldives Ambassador Programme to promote Maldives in key luxury markets. According to the Ministry of Tourism, the Maldives Ambassador Programme (MAP) will be an invitation-only network of well-connected and socially-active individuals in key target markets, with the aim to not only […] 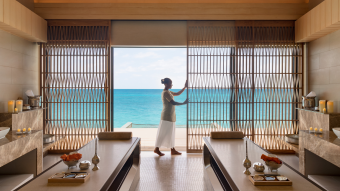 Hilton boosts its presence in the Maldives with Hilton Maldives Amingiri Resort & Spa, which opened its doors on 1 July 2022. Situated in North Male’ Atoll, the 109-villa resort is the fourth resort under the company’s portfolio of brands in the country, complementing Waldorf Astoria Maldives Ithaafushi, Conrad Maldives Rangali Island and Saii Lagoon […] 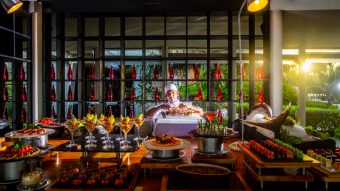 InterContinental Hotels Group (IHG®) has announced the return of ‘Double Points Promotion’ for its Rewards Club members with the opportunity to earn points in half the time until 31 December 2016.