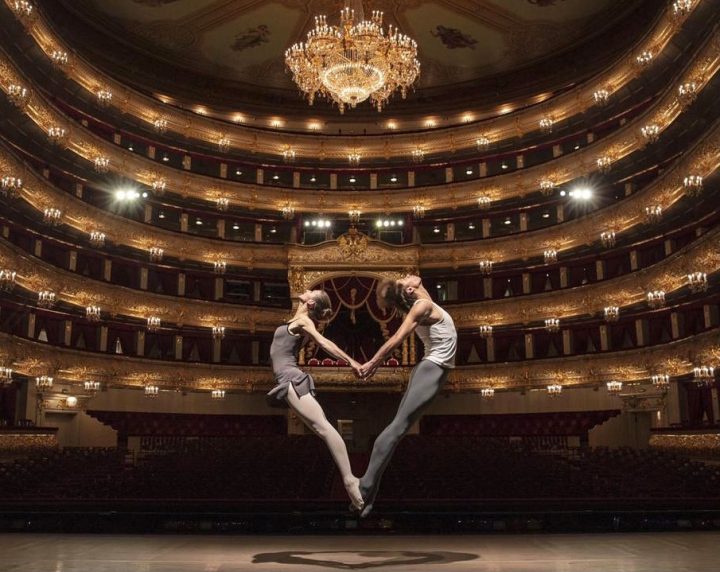 From 22 to 29 August 2021, the celebrity couple will treat resort guests to an exclusive Russian ballet performance. Ice meets the sun as you watch the pair deftly fluttering and dancing gracefully against a shining turquoise ocean backdrop. Over the next course of days, guests will also get to attend a unique Russian Ballet Masterclass by the couple, clubbed with sundowners and cocktail snacks. Infusing a swirl of rhythm to the island way of life, the two events are open to all guests.

Anna Tikhomirova graduated from Bolshoi Ballet Academy and was accepted into the famous Bolshoi Ballet in 2005. A First Soloist, Tikhomirova’s expansive repertoire at the Bolshoi includes Giselle, The Nutcracker, Don Quixote, Taming of the Shrew, and many more. She has participated in numerous ballet festivals and represented Russian ballet on some of the best stages of the world, including New York, London, Tokyo, and Los Angeles.

With an enviable repertoire of classical romantic roles, Artem Ovcharenko is a well-known Principal dancer of the Bolshoi Ballet. Ovcharenko participates in the Bolshoi Ballet tours to Asia, Europe and Americas, being a welcome guest star in Berlin State Ballet, Les Ballets de Monte Carlo, Hamburg State Part of THE OZEN COLLECTION Opera, as well as at international ballet festivals and national culture projects. His interest in exploring new roles has brought Ovcharenko much success in the contemporary ballets staged at the Bolshoi, such as Chroma by Wayne McGregor and Classical Symphony by Yuri Possokhov. 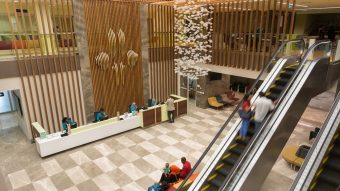 Tree Top Hospital opened its doors on March 1, 2020, with the aim of transforming the healthcare landscape of the Maldives. Since then the hospital has expanded its range of specialties and is investing in advanced technology to align with global quality standards. With over 20 specialties being offered, new services are constantly introduced at […] 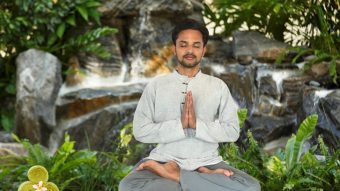 Kurumba Maldives has announced a week of yoga and wellness sessions with yogi Vijeth, an experienced yoga therapist, teacher and yogic counselor. 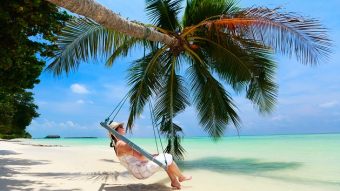