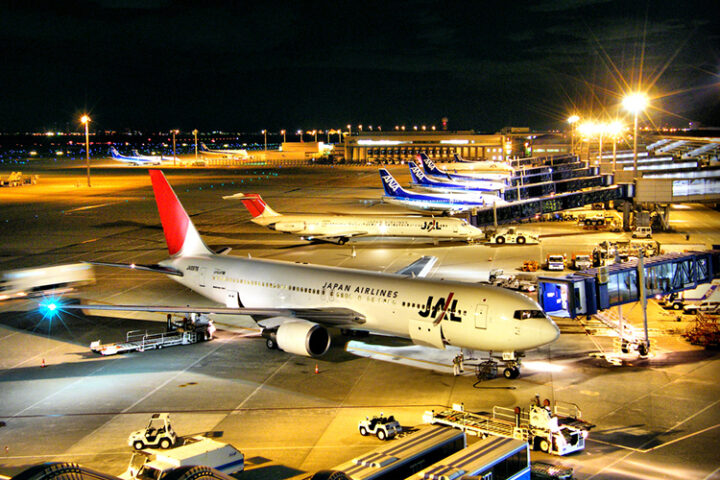 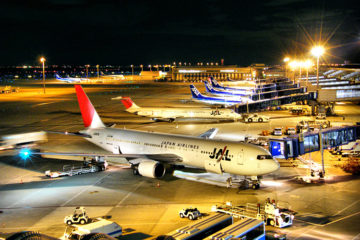 Total revenue passenger kilometres (RPKs) rose 7.5 per cent, which was in line with the 7.4 per cent year-over-year expansion seen in September. October capacity (available seat kilometres or ASKs) increased by 5.7 per cent, and load factor rose 1.4 percentage points to 80.5per cent. Growth in air travel was stimulated by lower fares, particularly for leisure travel. Data for the first 8 months of the year show a 5 per cent fall in average fares in currency-adjusted terms. It is estimated that the fall in fares has supported approximately 3 percentage points of the rise in traffic year-to-date.

“The air travel story is generally a good one. There are some weak spots. For example the Brazilian air transport sector is caught in perfect storm of a deepening recession, high costs and a weak currency. In most parts of the world we see strong demand for travel—exceeding the growth in capacity. Load factors are averaging over 80 per cent and consumers are the big winners with fares trending downwards,” said Tony Tyler, IATA’s Director General and CEO

Demand for domestic travel climbed 7.3 per cent in October compared to October 2014. There was a wide disparity in results, with Brazil and Australia both showing declines while China, India and Russia posted double-digit increases. Domestic capacity climbed 5 per cent and load factor improved 1.8 percentage points to 82.7 per cent.

Tyler added: “The end of the year is a festive time around the world. But this year’s celebrations will be juxtaposed against the sombre reality of recent terrorist activity in the Middle East and Europe. This, by all indications, also includes the downing of Metrojet 9268 with the loss of all aboard.

“Acts of terror, whether they occur on a city street or at 30,000 feet, will not get the better of us, or succeed in limiting the possibilities of our world. The most important response to acts and threats of terrorism is to show that we will not let the terrorists change our lives.

“That extends to aviation and tourism. Over 100,000 flights will bring a million people together today because of the efforts of 8.7 million people—aviation professionals. These efforts will create opportunities for business and leisure and for greater understanding among people and cultures. By doing so, flying is a force for good in our world. As we look to 2016 and beyond it’s a reality that should continue to inspire us all.” 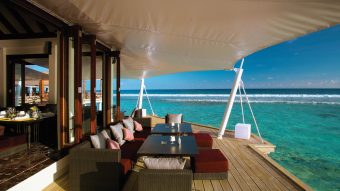 Atmosphere Kanifushi’s flagship restaurant, Just Veg, has been ranked the number one restaurant in the Maldives by TripAdvisor. 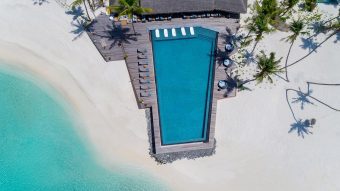 Fushifaru Maldives, the newest property to adorn Lhaviyani Atoll, opens with exclusive introductory offers. The exquisite island of Fushifaru Maldives is the inaugural resort of Fushifaru Investments Pvt Ltd. The island, located on the north-eastern edge of Lhaviyani Atoll is uniquely positioned between two channels connecting the atoll’s inner lagoon to the vast Indian Ocean. […] 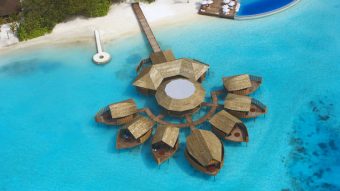