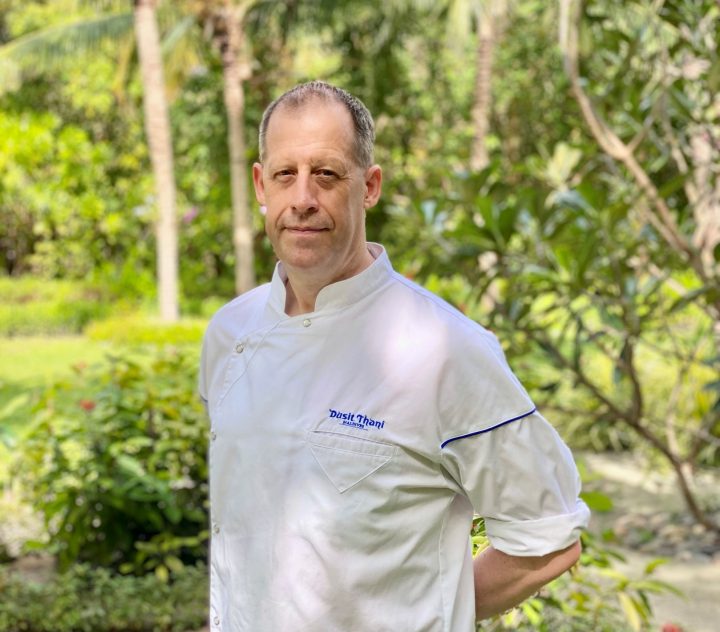 Chef Paul brings to his role more than thirty years of experience leading culinary teams for luxury hotels and resorts in the United Kingdom and Asia. He started his illustrious career in the late 1980s in London, UK, where he honed his skills working for iconic city landmarks such as The Savoy and The Dorchester. Since 2009, he has continued to expand his horizons – and his palate – with executive positions at award-winning properties in Asia.

His gastronomic adventures outside of England began with stints as executive sous chef at Hilton hotels in Vietnam and the Maldives. From 2013, he then oversaw the culinary operations of Jumeirah Vittaveli in Malé, where he managed a brigade of fifty-one chefs, followed by Kuredu Island Resort and Spa, where, alongside taking up the mantle as executive chef, he was appointed as the HACCP chairman, responsible for driving excellence and HACCP (Hazard Analysis and Critical Control Point) accreditation for the resort.

His passion for health and safety in the food space led him back to his native England during the COVID-19 pandemic to work in an executive role for J Sainsburys Plc, the second-largest chain of supermarkets in the United Kingdom, where he was responsible for ensuring high-quality food standards for customers. Now, with island life calling once again, he joins the team at Dusit Thani Maldives to bring his passion for culinary excellence to the table.

“We are delighted to welcome Chef Paul to lead our talented culinary team and help to elevate our already high standards by creating exciting new culinary experiences for our discerning guests and customers,” said Mr Thomas Weber, general manager, Dusit Thani Maldives. “Having won numerous awards for the quality of his cooking, he knows full well the recipe for success, and we are sure he will deliver even more accolade-worthy fare at our highly esteemed restaurants.” 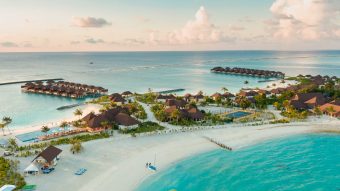 From March 27 to April 8, 2019, Michelin-starred Chef Dominik Käppeler from Göppingen, Germany will join forces with Executive Chef Lionel Pean of Lily Beach Resort and Spa to present an exciting series of culinary highlights in the resort’s restaurants. The main highlight of the exquisite five-course dinner night at Les Turquoise D’Aqua restaurant will […] 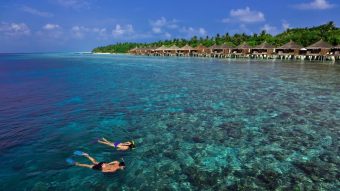 The Maldives is setting out a strategy to attract more Indian guests, with the island nation seeing rapid growth from the country as a source market. According to statistics released by the Ministry of Tourism for 2016, Indian arrivals surged 27.9 percent to 66,955, by the end of 2016, making it the country’s fifth largest […]

The Strong Influence of Art and Design on Traveller’s Experience