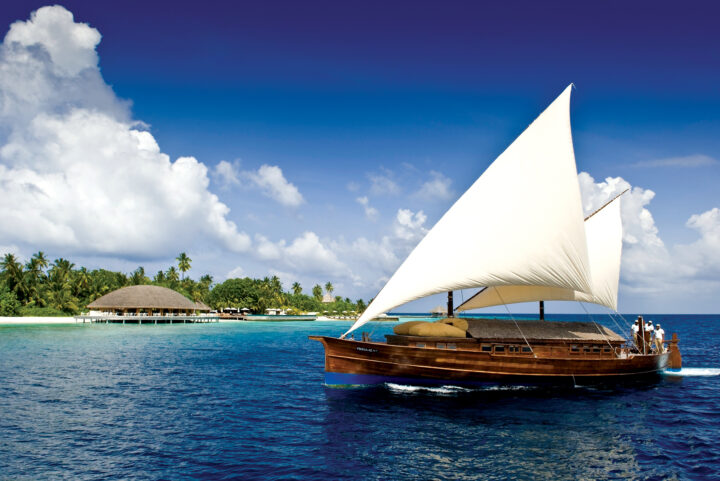 PER AQUUM launches PULSE – a stream of ‘avant-garde experiences’

This year, PER AQUUM resorts will be ringing in the new year with the launch of PULSE – a stream of immersive avant-garde experiences that range from A-list affairs to intimate celebrations brought to life by creative icons, emerging artistes and the passion of the PER AQUUM team, led by the new creative director of PER AQUUM Hotels and Resorts, Angeline Leo.

Kicking things off at PER AQUUM Huvafen Fushi, is Justine Picardie, editor-in-chief of Harper’s Bazaar and Town & Country, UK. Justine is the literary genius behind ‘Coco Chanel: The legend and the life’. Guests will have the opportunity to meet the author where she will reveal secrets unearthed during her research on Gabrielle ‘Coco’ Chanel.

Hot on Justine’s heels in early January in Huvafen Fushi, will be Chef Nelly Robinson from nel. restaurant in Sydney. Celebrated for his contemporary interpretations of modern Australian dishes, Chef Nelly will be hosting a one-night only dinner at Vinum,

In February, Grammy award-winner Joss Stone will be performing an exclusive one-night only performance at PER AQUUM Huvafen Fushi for her Total World Tour, an ambitious personal quest to play in every country on the planet.

Mid-2016 will see guests at PER AQUUM Huvafen Fushi getting the chance to take part in bespoke workshops, learning the art of leather making from the masters of their craft led by Indian artisans of leather, Nappa Dori.

For a taste of the PER AQUUM Life, reserve your place at one of the upcoming PULSE Experiences by calling +960 664 4111, go toperaquum.com/PULSE, search by hashtag #PULSEbyPAQ or email pulse@peraquum.com. 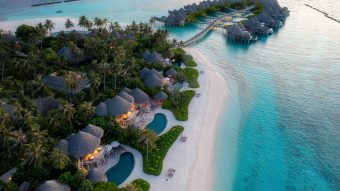 Ultra-luxury private island resort, The Nautilus, has announced that Mr. Sudheesh VV, senior trainer and Ayurveda expert at Ananda in the Himalayas, will conduct an exclusive six-day ‘Taste of Ayurveda’ Programme at the resort from August 30 to September 24. The programme, held as part of The Nautilus’ partnership with Ananda in the Himalayas, will […] 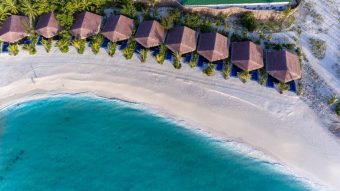 Grand Park Kodhipparu has been awarded its first TripAdvisor® Certificate of Excellence in its second year of business. This achievement celebrates entities that are consistently excellent – having earned great traveller reviews on TripAdvisor over the past year. Certificate of Excellence recipients include restaurants, accommodations and attractions located all over the world that have continually […] 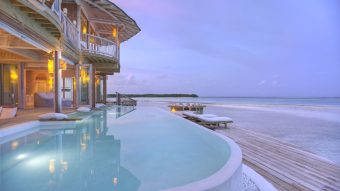 Luxury resort operator, Soneva has opened its newest property in the Maldives, Soneva Jani in Noonu Atoll. The primarily overwater resort comprises of 24 water villas and one island villa situated in a 5.6km lagoon, one of the largest in the country. The resort is built around the 150-acre island of Medhufaru, and surrounded by […]