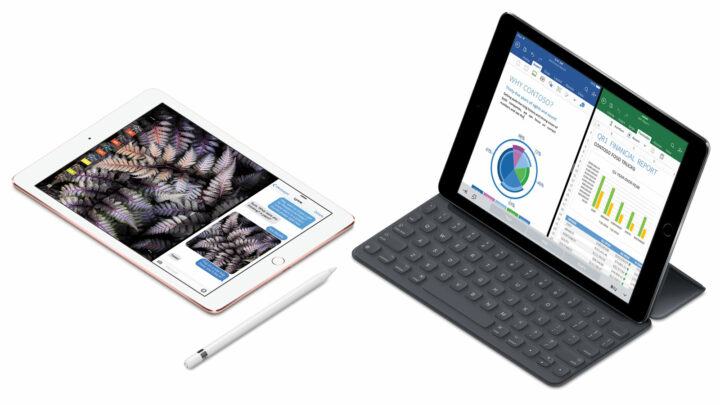 The new iPad Pro 9.7 is powered by Apple’s latest A9X System with the M9 processor and a 12-core PowerVR Series 7 Graphics chip along with 2GB of RAM which makes the iPad capable of replacing the personal computer.

Even though the iPad Pro 9.7 is similar in size to its predecessor the iPad Air, the iPad Pro 9.7 has the best Retina display on an iPad by far with a 2048-by-1536 resolution at 264 PPI with Fingerprint-resistant oleophobic coating and the new True Tone display feature which automatically adjusts the iPad’s display according to the environment.

While the iPad is equipped with a 12-megapixel iSight camera, with True Tone Flash it allows 4K video recording and slow-motion video support which is the best camera on an iPad to date. The Face Time HD camera has 5-megapixels while it can record 720p HD videos, Apple has included the Retina Flash in the new iPad Pro.

Similar to the 12.9-inch iPad Pro, the 9.7 Pro consists of Quad Speakers for superior sound quality and dual microphones for calls and audio recording.

The new iPad Pro had a Built-in 27.5-watt-hour battery which can give up to 10 hours of surfing the web on Wi-Fi, watching videos or listening to music while it can give up to 9 hours on cellular data network.

The iPad pro 9.7 has adapted the same features from the 12.9-inch iPad Pro such as Touch ID, Apple Pay, Siri and most importantly the Apple Pencil Compatibility.

“iPad Pro is more than the next generation of iPad — it’s an uncompromising vision of personal computing for the modern world. It puts incredible power that leaps past most portable PCs at your fingertips. It makes even complex work as natural as touching, swiping, or writing with a pencil. And whether you choose the 12.9-inch model or the new 9.7-inch model, iPad Pro is more capable, versatile, and portable than anything that’s come before. In a word, super.” 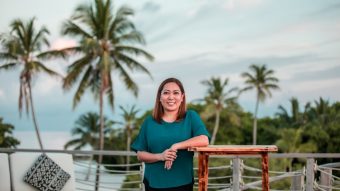 Fairmont Maldives Sirru Fen Fushi has appointed Rachelle Hill as the new Director of Marketing & Communications of the luxury island resort. Rachelle joins Fairmont Maldives Sirru Fen Fushi from her most recent role as Director of Marketing & Communications at Fairmont Dubai, a position she held since August 2016. Prior to this role, she […] 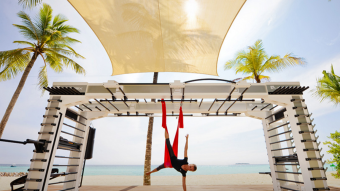 One&Only, the award-winning collection of ultra-luxury resorts, has partnered with elite personal trainer and health and fitness expert Harry Jameson, to create three exclusive retreats at One&Only Reethi Rah in the Maldives next year. With the first retreat taking place in January, there is no better way to kick start the New Year than with […] 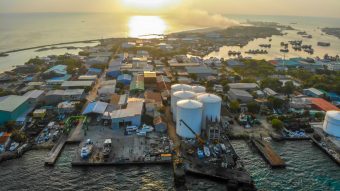 The Hawks Pvt Ltd has completed one of its biggest projects yet, the development of its fuel farm in Thilafushi in just 15 months. The fuel farm is a future-oriented project of a 30,000 Mt storage capacity terminal with a berth draft of 20 metres. The farm has cargo loading/discharging capabilities of approximately 15,000 Tonnes […]