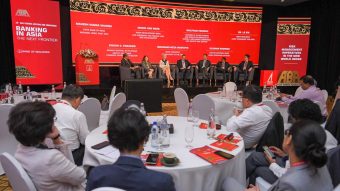 Bank of Maldives (BML) has successfully concluded the 35th Asian Bankers Association General Meeting and Conference, the first international banking conference held in the country. BML was the host of the conference this year, held from November 15-16 at Kurumba Maldives under the theme “Banking in Asia – The Next Frontier”. The conference, which saw […] 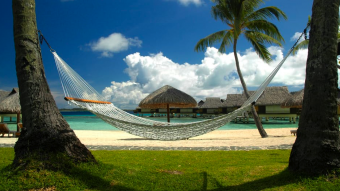 International Year of Sustainable Tourism for Development officially kicks off

The event, held in the El Pardo Palace in Madrid, Spain, was attended by the Prime Minister of Georgia, the Vice-President of Honduras, more than 40 tourism ministers and other senior officials from 57 countries. The UNWTO Secretary-General underscored the continued growth of tourism since the beginning of the crisis – “in 2016, more than […] 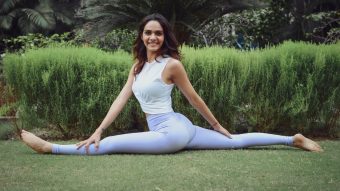 As part of the exciting array of Easter activities at Grand Park Kodhipparu, the resort is conducting a complimentary wellness week with Yoga Practitioner Shani Dayal, a certified yoga practitioner with over 20 years of experience. Hailing from India, Shani Dayal will be conducting a series of yoga classes from 1st to 7th April, 2021, […]