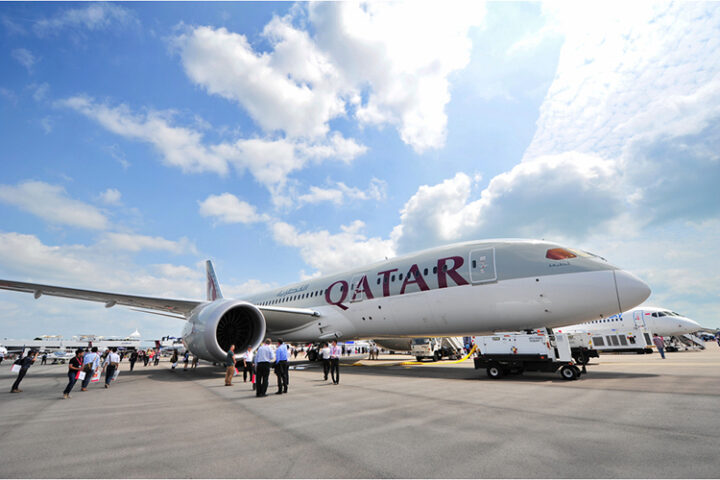 Qatar Airways has been named Asia Pacific Airline of the Year at the 2015 CAPA (Centre for Aviation) Aviation Awards for Excellence held in Singapore earlier this week.

The CAPA Asia Pacific Airline of the Year award is awarded to the airline that has the biggest standout strategically during the year, along with the greatest impact on the development of the airline industry.

Speaking about their win, Qatar Airways Group Chief Executive, Mr. Akbar Al Baker, said: “To be named CAPA Asia Pacific Airline of the year rounds off a big year of award wins for Qatar Airways. It is truly an honour when our efforts and accomplishments are recognised by our peers for they know what it takes to be an industry leader. We have made great strides in consolidating our leadership in the aviation business this past year, and much of the credit goes to the entire team at Qatar Airways who bring our award-winning product and service to life each and every day.”

Now in their 13th year, CAPA’s Aviation Awards for Excellence are intended to reward airlines and airports that are not only successful but have also provided industry leadership in an always changing environment. 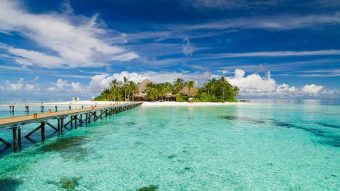 Mirihi Island Resort is offering a 20 per cent discount on room rates and a free upgrade to Halfboard for last-minute bookings made for holidays from May 20 to June 18. 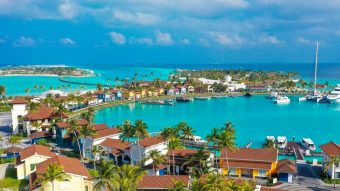 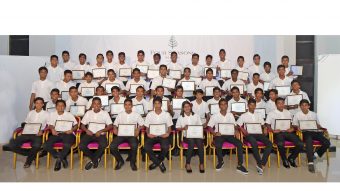 A graduation ceremony was held at the National Art Gallery yesterday for the participants of Four Seasons Resorts Maldives’ Hospitality Apprenticeship Programme, Class of 2016.