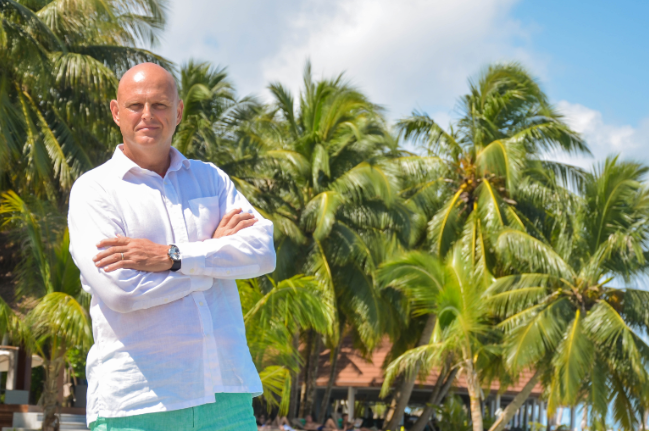 Kurumba Maldives has announced the appointment of Ryszard Majewski to the position of General Manager. Ryszard will be responsible for the running of this iconic property and overseeing all day-to-day operations.

Fathimath Maniku, Executive Director of Universal Resorts commented, “We are thrilled to have Ryszard join our team. He brings with him a range of amazing experiences to Kurumba Maldives and is a wonderful addition to the resort and the Universal Resorts family”.

Kurumba Maldives is set on a tropical island in the North Male’ Atoll, conveniently situated a brief 10 minute speedboat ride from the airport. Dotted with coconut trees that are the island’s namesake, Kurumba was the first private island resort in the Maldives. Beautiful gardens, palm fringed white sandy beaches and a vibrant house reef is the hallmarks of this classic Maldivian resort.

Over the years, Kurumba has played host to a variety of foreign dignitaries and Heads of State. It has also been the recipient of numerous accolades and awards, including Maldives Leading Hotel (World Travel Awards) in 2010 and 2011, and Trip Advisor’s Travellers’ Choice Awards for Best Service and Luxury (2013) as well as the number one All-Inclusive resort in Asia (2014 and 2015), and number one best All-Inclusive resort in the world (2015) and the Travellers’ Choice Awards (2015) on TripAdvisor. 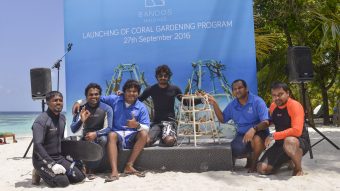 To celebrate World Tourism Day, Bandos Maldives has launched a Coral Gardening Project for visitors. “The Bandos house reef is one of the best in North Male’ Atoll and a point of pride for the resort. This initiative is in line with the company’s Environmental Stewardship core value”, the resort said in a press statement. […] 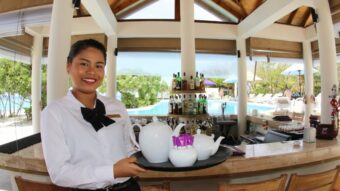 Patrice M. Dela Cruz, the power woman behind Cinnamon Dhonveli’s staff has traversed far and wide through plenty of challenges to become who she is today; a valued Life Stylist at Cinnamon Dhonveli Maldives. She was delighted to relay her extensive journey to us at Hotelier Maldives, highlighting on her countless experiences working as a […] 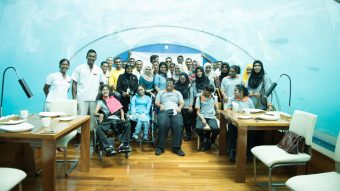