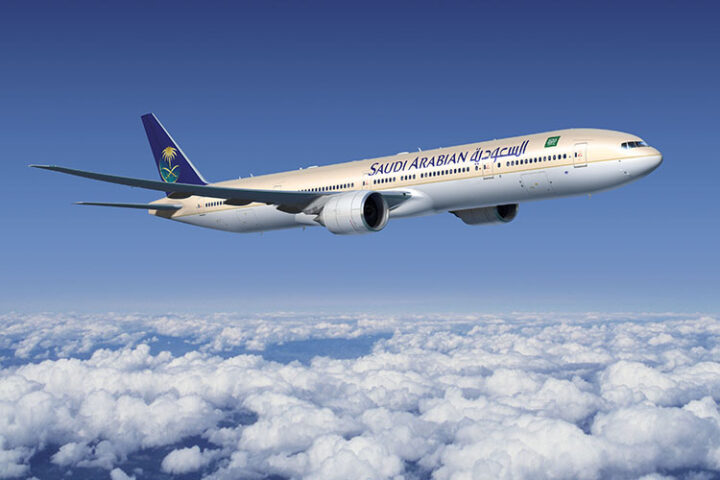 Saudia Airlines to fly to Maldives from April 2016

Saudia Director General H.E. Eng. Saleh Al Jasser announced that the addition of the four new destinations is part of the airline’s 5-year ‘Saudia 2020’ plan, a plan designed to increase seat capacity to domestic stations and to expand the airline’s international network.

As part of the ‘Saudia 2020’ plan and as a result of the international expansion, the airline has also announced that it will see the arrival of 50 new aircraft in May 2016.

As of April 2016, Maldives will be served twice a week, on Tuesdays and Saturdays, by an A330 aircraft that includes 26 business class seats and 252 economy seats. Those flying from the Maldives will be able to take advantage of the airline’s connecting flights to 120 domestic and international destinations across Africa, the Middle East, Europe and Asia.

Flight to Munich will commence in July 2016 with four flights a week, whilst services to Ankara and Algiers will both start in November 2016 with four weekly flights.

Saudia, which had been operating under the name Saudi Arabia Airlines until 2012, is a member of the global SkyTeam alliance and is the third largest airline in the Middle East in terms of revenue, behind Emirates and Qatar Airways. 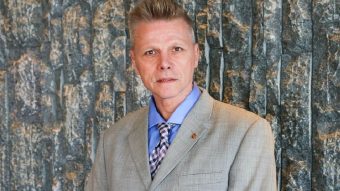 Thailand-based hotel operator, Centara Hotels & Resorts, has announced the appointment of Allen Thomas as Vice President Business Development. Thomas has 28 years of experience developing hotel and resort businesses, a career that includes positions with HPL and Como Hotels and most recently Resorts Holdings International. His appointment marks another significant Centara move in their five-year plan to […] 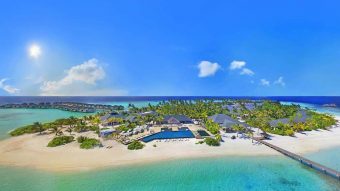 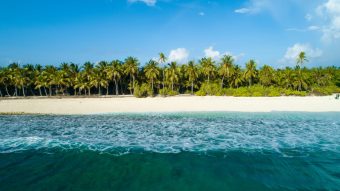 COP26 Could Signify a Turning Point in Sustainable Tourism: GlobalData

The 26th annual United Nations climate change conference, COP26 could be a huge turning point for the role of sustainability in tourism, says GlobalData. The leading data and analytics company notes that the tourism industry is in an unprecedented recovery process, and with many private sector companies now committing to more transparent actions around reducing […]