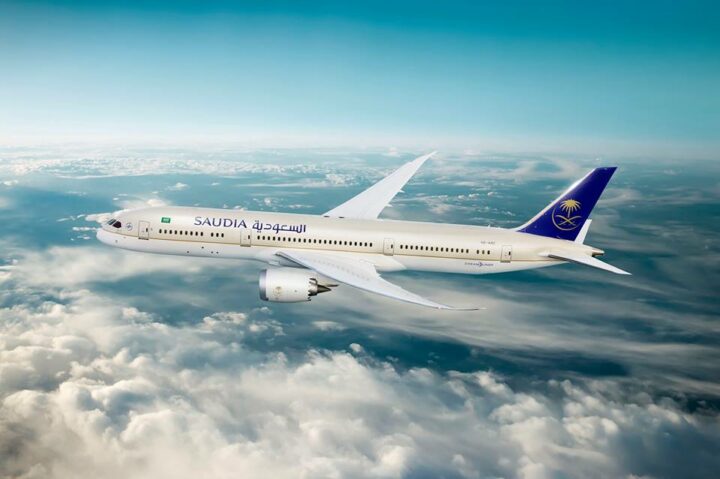 Saudia – the flagship carrier of Saudi Arabia – has doubled flights to the Maldives, with the introduction of flights between Jeddah and Malé. The additional flights commenced on April 9.

The increase of flight between Saudi Arabia and the Maldives – from two to four weekly flights – will help increase the number of Saudi tourists visiting Maldives.

The new Jeddah-Malé flights will be held every Wednesday and Saturday, Saudia told Hotelier Maldives. The Malé-Riyadh flights will fly every Thursday and Sunday, and both flights will transit in Colombo, Sri Lanka, it added.

Saudi Arabian Airlines commenced operations to the Maldives in March 2016. It has achieved growth in its operations and carried over 30.1 million passengers last year, 2 million higher than the previous year. It flew to over 57 destinations worldwide last year and carried over 13.3 million passengers to its international destinations, which is a 3.24% increase compared to 2015. 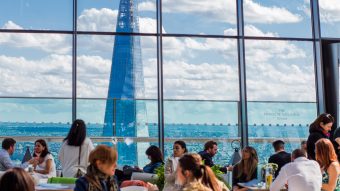 A Skift podcast recently discussed hotel loyalty. While some large chains like Hilton and Hyatt are expanding and renewing their loyalty programmes, others, like OTAs are attempting to lure customers through cheaper prices. Big acquisitions have a huge impact on hotel loyalty The recent mergers of major hotel brands, such as the Marriot-Starwood merger, leads […] 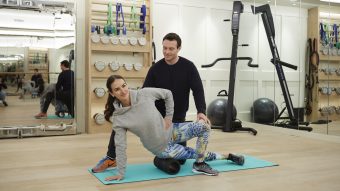 Amilla Fushi has announced an exclusive partnership with ‘Bodyism’ to host a number of wellness and fitness programmes for its guests. 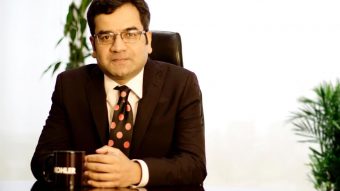 KOHLER: Winning over the luxury hotels of Maldives

KOHLER is one of the reputed suppliers of Bathroom and Kitchen fixtures in the Maldives. They offer a range of high-end products designed with advanced technologies and efficient mechanics. Perhaps their reliability is as important as their design aesthetics in earning the trust of many luxury properties in the Maldives. Kohler products have been distributed […]

The Greatest Literary Show on Earth Kick-Starts at Soneva Fushi