Singapore Airlines (SIA) has announced that the company’s first quarter net profit has more than doubled compared to last year as fuel expenses fell due to lower oil prices.

Net profit for the three months leading up to June came in at Sg$91.2 million (US$67 million), a rise of 162% from Sg$34.8 million in the same period last year, the airline said in a filing to the Singapore Exchange.

Revenue rose by 1.4% to Sg$3.73 billion, but the carrier warned of challenges ahead due to tougher competition.

Responsible for more than a third of expenses, fuel costs, fell by 8.8%. World oil prices have declined sharply due to a global crude oil oversupply.

SIA noted that advance passenger bookings for the July-September quarter have been getting higher year by year, but noted that “there is weaker demand for (the) Americas and European regions, reflecting the competitive environment.”

The airline will offer a new premium economy class starting in August, and said it would continue to upgrade its products for the rest of the financial year.

The airline reported in May that its full year to March net profit jumped 2.34% to Sg$367.9 million.

The airline currently has a fleet of 105 passenger planes, including 19 Airbus A380 superjumbos. 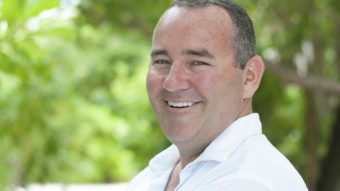 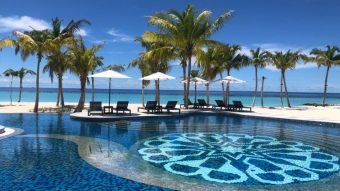 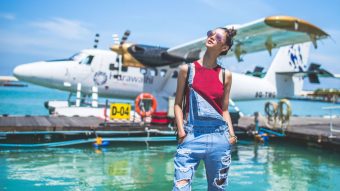 Tourist arrivals to the Maldives record a year-on-year growth of 18.5 percent in March, according to official figures released by the Ministry of Tourism. As of March, arrivals in 2018 have grown by 17 percent (420,103 visitors) compared to the January to March period last year. Europe, the largest regional source market, made the biggest […]