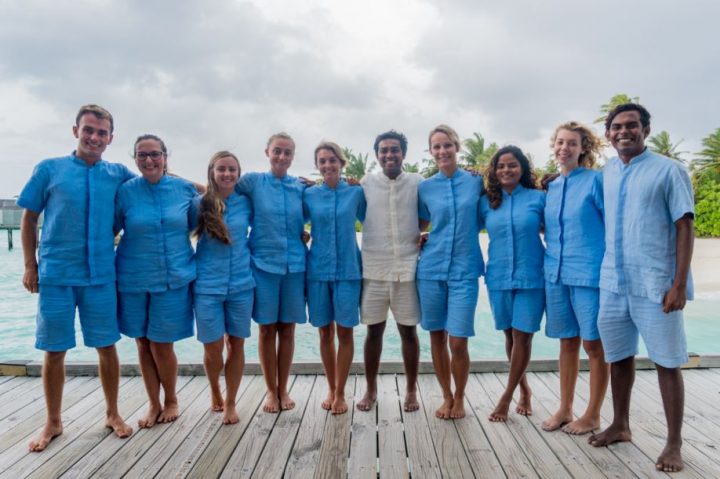 Six Senses Laamu has been named Marine and Coastal category winner at the 17th Skål International Sustainable Tourism Awards, held at the 79th Skål World Congress in Kenya. Three independent sustainability experts judged 62 entrees from 31 countries, placing Six Senses Laamu top in its category.The award recognises the resort’s commitment to protect the Laamu Atoll’s marine environment, spearheaded by the efforts of a nine-member marine team, the Maldives Underwater Initiative. The team has been regularly monitoring the health of reefs since 2012. Their conservation and research efforts have since expanded across numerous disciplines, including coral restoration, seagrass, turtles, dolphins and manta rays.Marteyne van Well, Six Senses Laamu general manager says, “Being the only resort in the whole of Laamu Atoll we have a responsibility to the surrounding environment and communities. The resort prides itself on its marine conservation efforts and the award recognizes the tireless work of our team.” Marteyne emphasized the importance of the team’s community outreach and education initiatives, adding, “Inspiring the next generation of Maldivians to be stewards of their oceans will be a critical step in protecting Laamu’s marine life.”Since the bold pledge over one year ago to protect their 538,195 square feet (50,000 square meters) of seagrass, the resort has been reaping the benefits, including additional protection to their beaches and their guests enjoying snorkelling with grazing green sea turtles.Encouraged by the results of the pledge, the team is working on launching a nationwide campaign to encourage other resorts to join them in protecting this vital, yet highly undervalued ecosystem.

As a further commitment towards their marine conservation efforts, the resort is in partnership with three international NGOs: Manta Trust, Blue Marine Foundation and Olive Ridley Project. All three are working towards the long-term protection of Laamu’s precious marine resources, with a focus of the Blue Marine Foundation being with the local community to create a network of marine reserves.

The marine team recently held Laamu’s third annual turtle festival with their partner NGO Olive Ridley Project, where more than 1,000 community members and all of the Atoll’s 13 schools came together to celebrate the importance of sea turtles.

A key driver in the success of their community involvement has been the Eku Eky program that brings together local government councils from all 11 of Laamu Atoll’s inhabited islands. The program has provided a platform to build strong relationships with the community, discussing solutions to goals such as making Laamu the first single-use plastic-free Atoll in the country. As part of their vision to increase involvement by the community in their efforts, the team are working on developing education programs targeted at creating the next generation of Maldivians to be guardians of their oceans. 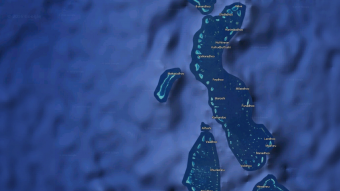 The ministry of tourism has added three more islands to the list of islands to be leased for tourism development in 2017. In an announcement published on Wednesday, the ministry added Baulhagalla in North Huvadhu Atoll, Kunnumali in South Miladhunmadulu Atoll, and Gaalee in Kolhumadulu Atoll. The highest estimated acquisition cost is for Kunnumali, which […] 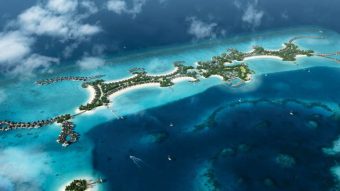 Mandarin Oriental to Open a New Resort in the Maldives

From 2025, Mandarin Oriental Group has announced they will manage a new resort on a trio of private islands in the Maldives. Currently under development, the resort will stretch across three islands on the Bolidhuffaru Reef in South Male’ Atoll. Expect 120 villas including 56 over-water dwellings and 64 on the beach as well as […] 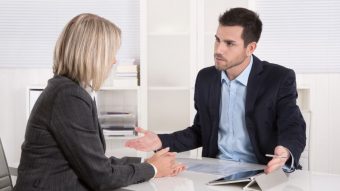 When guests complain, be all EARS!

Considering all of the many components of a positive guest experience during even just a 24-hour stay, and how many guests are in a hotel on any given night, it should not be surprising to any hotelier that at some point during a shift every colleague is likely to encounter complaints. Surely we can and […]