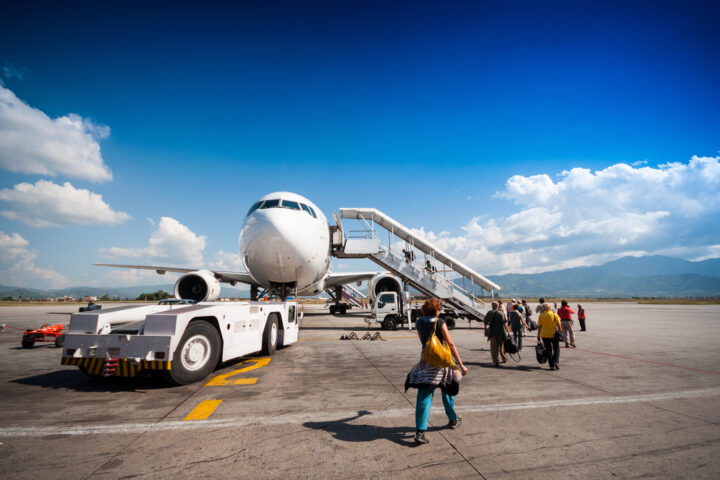 The International Air Transport Association (IATA) has released its assessment of premium and economy passenger air travel for June 2015 and notes a deceleration in growth in comparison to a robust May.

“Passenger travel on international markets rose by just 3.0% in June compared to a year ago, decelerating significantly on the May increase of 6.2% year-on-year,” the report states. “Economy class travel grew at a stronger rate than premium international air travel, but both classes experienced a notable slowdown within the Far East region.”

Overall, the subdued performance in both travel classes was attributed to slow growth in the Far East region. “This result could be the first sign of weakness in air travel demand following months of sluggish economic performance in some parts of Asia,” stated IATA.

Looking ahead, the recovery of the Eurozone economy has resulted in higher demand for travel in both classes in recent months. Having said this, emerging markets are still weak and may counter this positive trend. 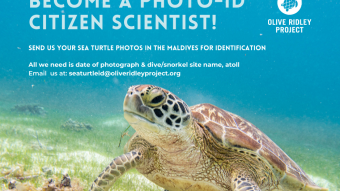 Olive Ridley Project, an NGO working to protect sea turtles and their habitats, is launching a digital campaign called “Become a Citizen Scientist”, to encourage sea-turtle photo-identification submissions in the Maldives. The campaign will be conducted on ORP’s social media and via training events for stakeholders and the public. An open event titled ‘The Turtle […] 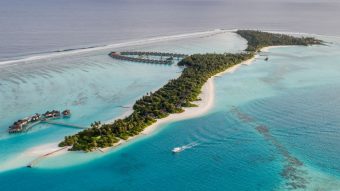 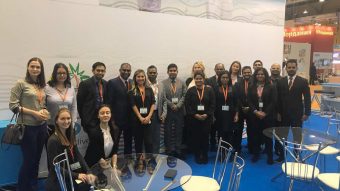