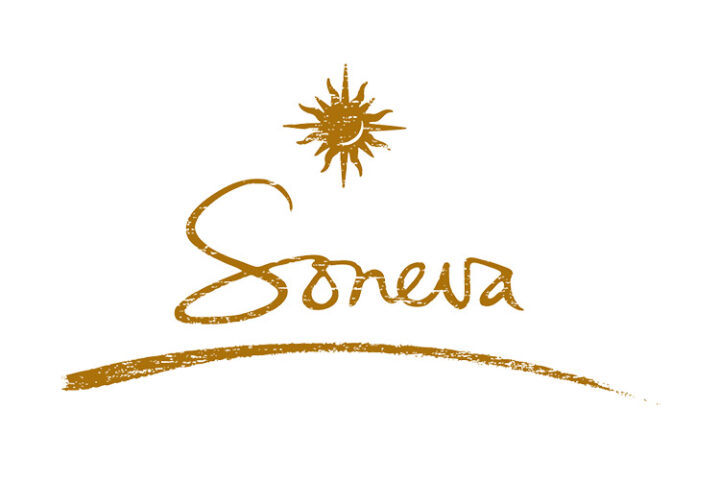 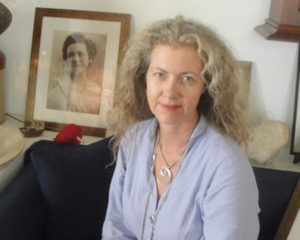 Soneva Resorts and Residences has appointed Olivia Richli as the General Manager of Soneva Jani, its newest property set to open in the Maldives in 2016.

A British/Swiss national, Olivia has a world of experience under her belt. Having spent 18 years at different Aman properties around the world, her most recent role was as the pre-opening manager at the Aman Canal, Grande Venice in Italy. She later served as the general manager of the hotel.

Olivia also spent two years at the Amangalla, in Sri Lanka, as a pre-opening manager followed by eight years as general manager.

In 2014, Olivia received the ‘Hotel Manager of the Year’ award by both the Gallivanter’s Guide and the Andrew Harper’s Guide.

Sonu Shivdasani, Founder and Chairman, Soneva said: “We are thrilled to welcome Olivia to Soneva. She joins our team of world-class hosts who make our resorts so special and memorable.”

He continued, “Olivia has extensive experience opening luxurious properties around the world, so we are very happy to have a highly qualified and well regarded general manager support us as we create one of the most inspiring new resorts in the Maldives that will redefine the standards for luxury tourism.”

Soneva Jani, set to be built on the island of Medhufaru in Noonu Atoll will comprise of both over-water and land villas. The new resort will be built to the highest levels of innovative design and will include world-class facilities including numerous restaurants.

Only 35 minutes away by seaplane from the Male’ international airport, the island now offers their private residences available for purchase. For more information, interested parties can visit www.soneva.com. 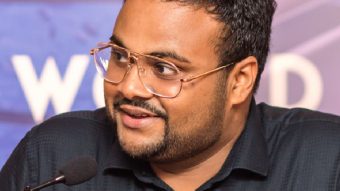 Abdulla Ghiyas, President of the Maldives Association of Travel Agents and Tour Operators (MATATO), has been named the 2018 PATA Face of the Future. This is the most prestigious honour open to young tourism professionals in the Asia Pacific region. In a press release, Dr Mario Hardy, CEO of the Pacific Asia Travel Association (PATA), said, “I would like […] 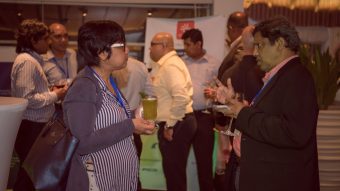 AEL Distributors, ASTRABON and Uniforms Unlimited have partnered with Perspective Pvt Ltd as Silver Sponsors of the Hotelier Maldives GM Forum 2019. The annual event, the largest gathering of hotel managers in the Maldives, will be held on April 3, at Bandos Maldives. AEL Distributors is a supplier of waterproofing, concrete repair and specialised civil […] 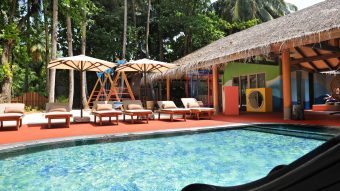 JOALI Muravandhoo in Raa atoll is inviting children of all ages to engage in a programme of summer fun. The art-filled resort is offering guests below the ages of twelve to stay, play and dine for free as part of its Discovery Camp. Activities ranging from oceanography, astronomy, health, environmental science and creative arts and […]