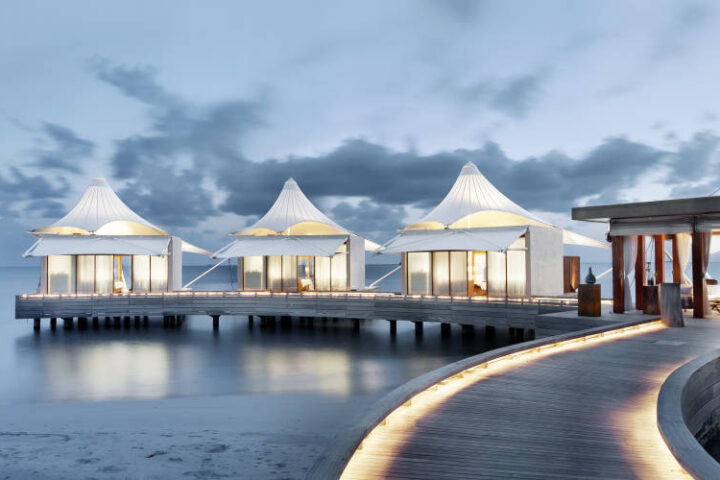 Starwood Maldives has appointed Paul Yui as their new Director of Sales and Marketing and Jorge Fernandez as the Director of Revenue Management for their two properties in the Maldives.

Prior to his new appointment, Paul oversaw The Westin and Sheraton properties in Fiji from July 2009 to August 2105. His first appointment at Sheraton chain however, was the position of the  director of catering and conventions at Sheraton on the Park, from the years 2005 to 2007, followed by the position as director of sales  from 2007 to 2009.

Jorge was previously overseeing the revenue management at The Westin Resort in Nusa Dua, Bali. Having worked at locations like Bahrain, Dubai and Bali, Jorge brings a world of experience to the table at his new position in the Maldives.  He has also won awards for his hard work and dedication at the Starwood Hotels & Resorts including the 2012/2013 Best Director of Revenue Management at the Starwood Asia Pacific Division and the 2011/2012 Best Director of Revenue Management in the Starwood South East Asia Region.

Starwood Hotels & Resorts is one of the leading hotel and leisure companies in the world, and currently has two properties in the Maldives – W Retreat & Spa located in North Ari Atoll, and Sheraton Maldives Full Moon Resort & Spa, located in North Male’ Atoll. The company will be adding the St. Regis Maldives Vommuli to their collection, which  is expected to open in April 2016 in Dhaalu Atoll. 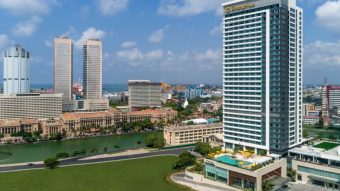 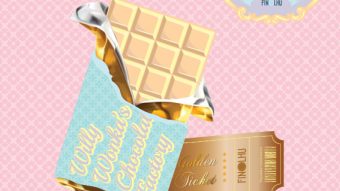 Easter is coming to Finolhu and Amilla Fushi, operated by The Small Maldives Island Co. (TSMIC).  The two resorts are offering action packed Easter celebrations with Charlie and the chocolate factory-themed festivities in Finolhu #MyBeachClubHaven, and Alice in Wonderland themed festivities taking place in Amilla Fushi #MyIslandHome. In Finolhu, adults and children alike can join […] 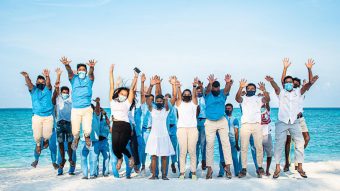 You & Me by Cocoon Maldives Marks 2nd Anniversary

One of the leading adults-only resorts in the Maldives, You & Me by Cocoon began celebrations for its 2nd anniversary on 1st March 2021. The special day began with a treasure hunt at Cheer Bar, where guests had the chance to win exciting prizes. In the evening, a special cocktail reception was held to cut […]