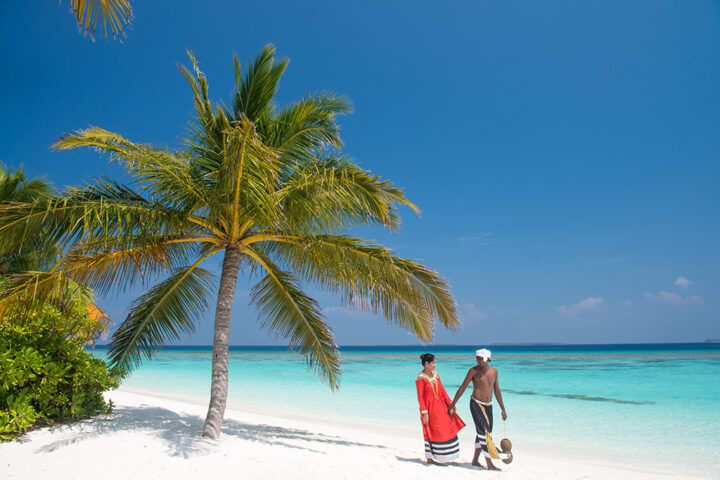 “Story of Maldives” campaign – a two-year sponsored, integrated campaign, has been officially launched by Maldives Marketing and Public Relations Corporation (MMPRC). The campaign is planned for execution for the years 2017 and 2018.

According to MMPRC, the campaign – aimed to create a powerful emotional connection and love towards Maldivian culture and people, which no direct or indirect competitor can lay claim to – would feature a never before seen scope of work undertaken by MMPRC as well as many co-creation, guerilla marketing and online based elements.

Various components of the campaign are intended to convey untold and popular cultural stories of the Maldives, the people, adventures, music, traditional games and natural assets to visitors and the public, in a creative process which includes their active engagement and contribution, MMPRC said.

According to MMPRC, the campaign is based on 15 integrated components;

MMPRC is currently looking for interested production partners for the campaign. 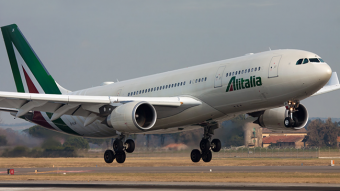 Alitalia – the flagship carrier of Italy – is set to launch for the first time direct scheduled flights between Italy and the Maldives. The new thrice-weekly flights between Rome and Malé will commence October 31, and continue over the winter season till March 24, 2018. The decision to launch Rome-Malé flights was taken to […] 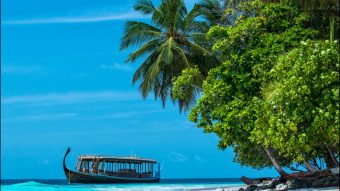 Maldives achieved a 19 percent hike in tourist arrivals in February while guest stay durations remained the same, according to figures gathered by the Ministry of Tourism. More than 144,286 guest arrivals were recorded for February, which is a growth of 19 percent over the same period last year. Statistics across occupancy also offered strong […] 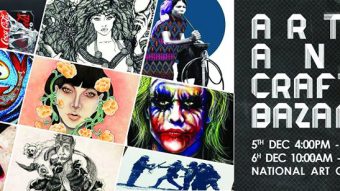 Arts and Crafts Bazaar is a mini art festival held to celebrate, showcase, encourage and to provide learning opportunities through talks, demonstration workshops by local professionals to the public and fellow artists. The purpose of this event is to provide the local artists and craftsmen a platform to showcase their work and to market their products.