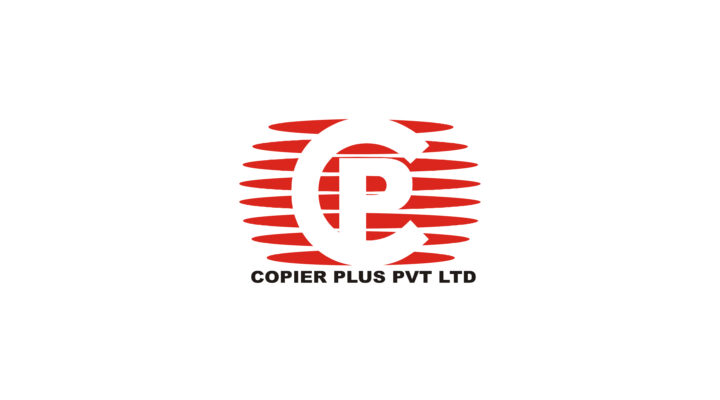 Suppliers You Should Know: Copier Plus

Copier Plus (Pvt) Ltd. was founded by Mr Hassan Muneer on the precept that superior after sales service and support are the key deciding factors when choosing office automation equipment. The company set out to handle the Toshiba and Brother office automation product line i.e. faxes, printers, multi-function centres, digital photocopiers, notebook computers and business telephone systems, and have invested considerably in equipment, systems and staff trained by Toshiba Corporation to provide superior after sales service.

The company’s initial target was photocopy shops. Eventually business expanded to corporate and small offices. Copier Plus today staffs a team of 16 and operates with a priority on earning and maintaining the customer’s trust. As such, they maintain a consistent and reasonable margin while providing customers with a fair price and exceptional service. They also strive to maintain a friendly, fair, and creative work environment which respects new ideas and hard work. 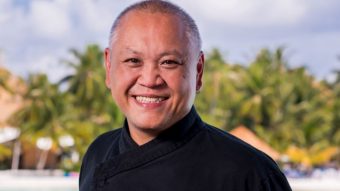 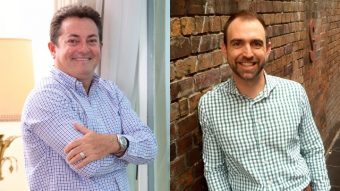 Kandima Maldives resort has appointed Grant Jefferies as General Manager and Jeremy Nordkamp as Resort Manager. Jefferies is an Australian born, seasoned international hotelier whose passion for the industry developed from an upbringing in a family who owned hotels in Southeast Queensland Australia. Jeffries’ impressive career in hospitality spans across the Pacific, USA, Europe and […] 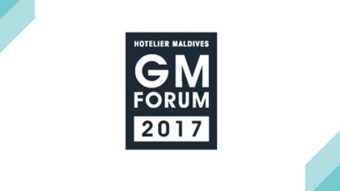 Evo Home and Sonee Hardware have signed on as gold sponsors of Hotelier Maldives GM Forum 2017. The annual gathering of General Managers – the second such forum hosted by Hotelier Maldives – would be held on April 19, at Hulhulé Island Hotel, and will see industry leaders, policy makers, resort operators and owners come […]