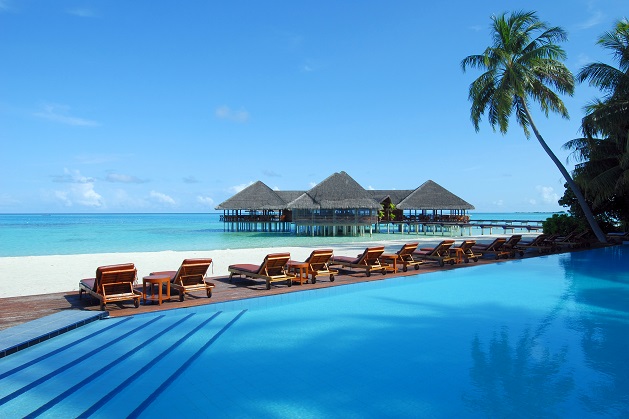 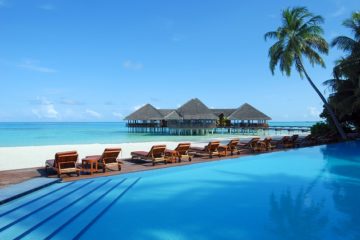 With the commencement of the peak season for the industry in Q4-2014, respondents from the tourism sector indicated increases in revenue and bookings – with net balances of 80% and 43% respectively – compared to the previous quarter, the central bank explained in the report released on February 18.

“During the same period, more respondents indicated an increase in average room rates compared to those who indicated a decline (net balance of 80%),” the survey found.

“Reflecting the strong growth in business activity, more respondents reported an improvement in their financial situation in Q4- 2014 compared to Q3-2014 over those reporting a decline (net balance of 31%).”

“With regard to future investment, majority of respondents plan to increase their capital expenditure in Q1-2015 compared to Q4-2014 (net balance of 41%). Thirty-five percent of respondents also expect an improvement in their financial situation (57% reported no change) while majority of the respondents expect no change in the availability of credit in Q1-2015 (Figure 4).”

On the factors that limit growth opportunities in the tourism sector, respondents listed competition within the sector and labour market difficulties, such as shortage of skilled labour and cost of labour, as the most significant constraints.

The MMA conducts the quarterly survey for a quick assessment of business trends with respondents made up of senior managers or top management of businesses.

“The questions cover the views of the senior management (for the past quarter and expectation for the next quarter) on the direction of change in various business variables such as sales, output, prices, exports, capacity utilisation and employment, which are useful for analysing and predicting economic activity,” the MMA explained.

“The qualitative response for these questions takes the form of either increase, decrease or no change. The business survey for Q4-2014 was conducted from 25 December 2014 to 8 January 2015. Survey forms were sent out to 158 large enterprises in four main sectors of the economy, which are construction; manufacturing; tourism; and wholesale and retail trade. A total of 66 enterprises responded during the survey period which represents an overall response rate of 42 %.”

The overall results meanwhile suggested increased business activity in Q4-2014 compared to Q3-2014. All sectors surveyed anticipate an increase in hiring during Q1-2015, reflecting optimism on the part of the respondents.

“Looking ahead, majority of businesses in all sectors expect prices to remain the same except for the tourism sector, where prices are expected to rise. As for business costs, businesses across all sectors experienced an increase in all labour related costs and other input costs in Q4-2014 when compared to Q3-2014, while they expect a further increase in costs in Q1-2015 as well.”

The MMA cautioned that care should be taken in interpreting the results as constraints in sample selection limits the representativeness of certain industries within each sector. 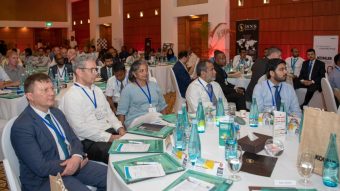 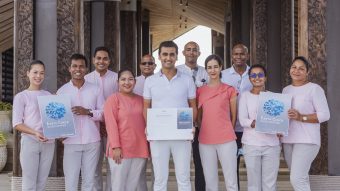 JOALI Maldives, the country’s first and only art immersive resort, has achieved Silver Certification from EarthCheck, the world’s leading business advisory group specializing in sustainability for the tourism industry. The resort is a passionate supporter of sustainability and is devoted to responsible luxury. It features an array of original, experiential works of art and dynamic […] 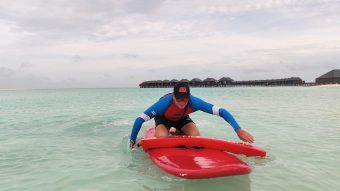