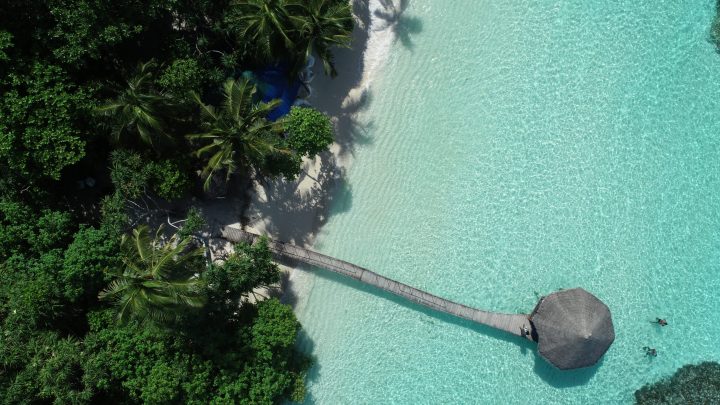 During April 2022, Maldives exceeded half a million mark, with 145,279 arrivals during the month and a total of 576,790 arrivals this year, a 48 per cent increase compared to 2021. There were twenty-two international airlines operating to the country and over 91 per cent of registered tourist facilities resumed operations.

International airlines operating to the country saw a decrease in April, with chartered airlines dropping from ten in March to two in April. There were twenty scheduled airlines in operation: seven from Europe, six from Middle East, three from India and four from other parts of the world. Notable airlines missing from the list included Aeroflot, Azur Air Russia and Nordwind Airlines from Russia; Air France and Air Ukraine. Chartered flights were operated by Air Astana from Europe and US-Bangla Airlines. 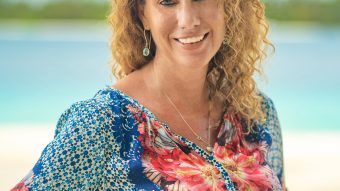 Conrad Maldives Rangali Island has appointed Carla Puverel as the new general manager of the stunning twin island resort featuring 151 luxury beach and over water villas. The property is part of Conrad Hotels & Resorts, one of Hilton’s (NYSE:HLT) global luxury hotel brands. Carla most recently served as general manager of the Anantara Peace […] 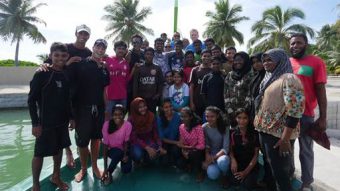 The Manta Trust has announced their intention to start a marine education program for school children in Kamadhoo. 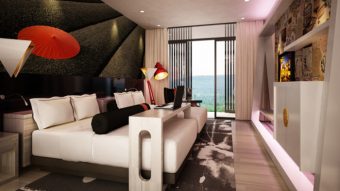 Banyan Tree Hotels & Resorts has announced the launch of their latest brand, ‘Dhawa’.