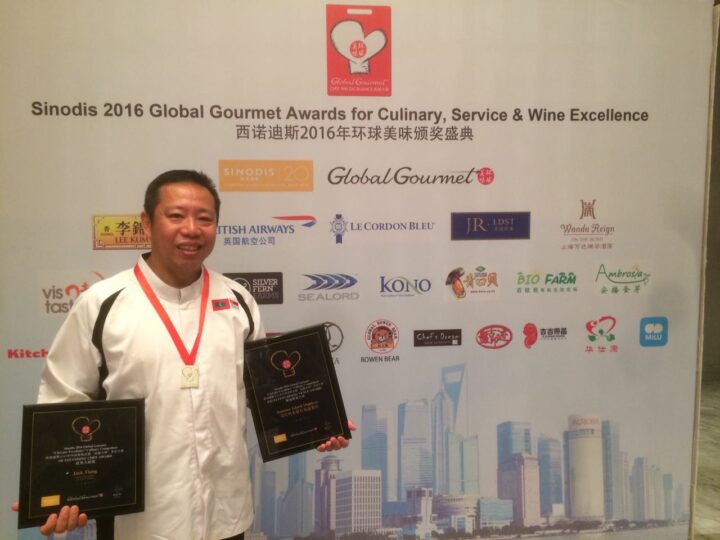 At the culinary competition, organised by the Global Gourmet culinary magazine, chefs from around the world were invited to cook a four-course meal.

The competition was judged by an expert panel that included the Michelin- starred celebrity chefs Da Dong and Umberto Bombana.

According to Summer island, Chef Huat submitted a menu based on fresh ingredients found on the resort such as coconuts, passion fruits, and fresh catch from the sea.

“I wanted to submit a menu that would highlight the elements of the Maldives – the sand, the sea and the natural vegetation,” said Chef Huat.

“To represent sand, for example, we made a dessert that used fresh, grated coconut and brown sugar, to look like the beach. We also used fresh tuna in the menu because the Maldives is famous for its tuna.” 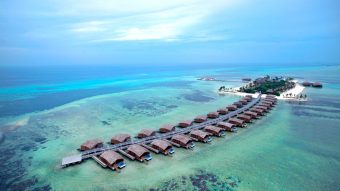 T & D and the march of the “green” technologies

A team that knows how to communicate, to create and to produce; this is what every management of every industrial company dreams of in order to increase its competitiveness in the market. To realize this dream, Ing. A. Talamali, manager of T&D Water Technologies and Development decided to leave the old hierarchical systems. T&D’s team […] 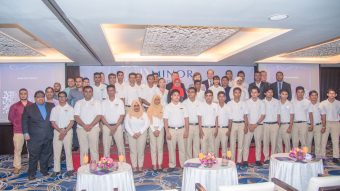 The foundation of MINOR Hotels’ efforts in contributing to the community of the Maldives lies in its comprehensive 12-month Explorer School Leavers Programme. Dedicated to developing the youth of the Maldives, by introducing them to the ever-growing hotel industry; the programme is a blend of on-the-job training and online or classroom training.  The curriculum of […] 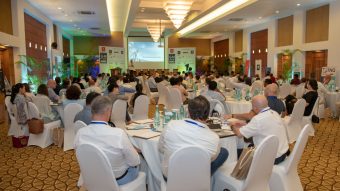 Hospitality Depot joins as a Platinum Sponsor of GM Forum 2019

Preparations are underway to host the fourth edition of the largest gathering of hotel managers in the Maldives, as Hospitality Depot partners with Perspective Pvt Ltd as a Platinum Sponsor of the GM Forum 2019. The newest partner of the annual event, Hospitality Depot has built a reputation amongst some of the top hospitality brands […]