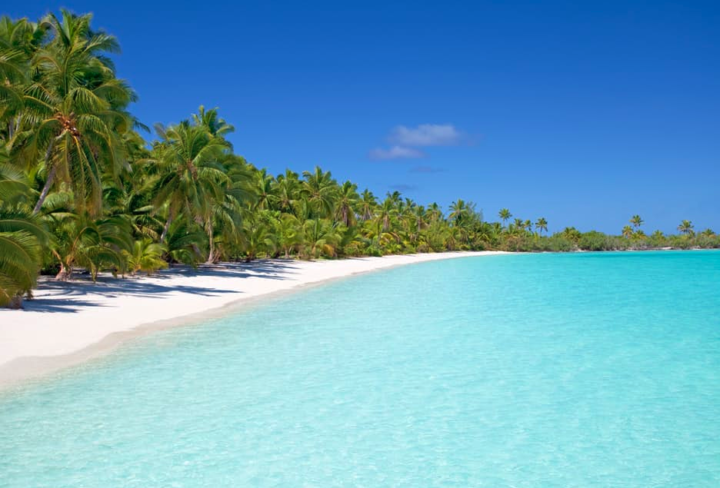 During December 2016, total tourist arrivals increased by 14% in monthly terms while it remained largely unchanged in annual terms, and totalled 119,530.

Arrivals from the European markets, especially from the United Kingdom and Germany, registered a decline in annual terms during the review month, which was oﬀ set by a growth in arrivals from some Asian countries such as India and Malaysia.

During the month, total bednights grew by 3% in annual terms and average duration of stay edged upwards from 5.0 days in December 2015 to 5.1 days.

Meanwhile, partly reﬂecting the annual increase in the operational bed capacity of the industry, the occupancy rate fell to 64% in December 2016 from 67% in the same month of the previous year.

During December 2016, the International Monetary Fund commodity price index registered an increase in both monthly and annual terms by 8% and 26%, respectively.

This was mainly the result of a surge in petroleum prices together with increases in metal and food prices. The price of crude oil rose by 16% and 44% in monthly and annual terms, respectively, and stood at US$52.6 per barrel at the end of December 2016.

The rate of inﬂation (measured by the annual percentage change in the Consumer Price Index ) slightly decelerated to 1.5% at the end of November 2016 after registering 1.7% at the end of October 2016. The deceleration was mainly due to the decline in ﬁsh prices which oﬀ set the increase in prices of food items.

As for the monthly percentage change in the CPI, it registered -0.1% in the review month compared with the 1.9% recorded in October 2016. The decline was also fuelled by a fall in prices of food items, especially the decline ﬁsh prices.

With eﬀect from 11 April 2011, the Maldivian ruﬁyaa was allowed to ﬂuctuate within a horizontal band of 20% on either side of a central parity of MVR12.85 per US dollar. However, immediately after the introduction of the exchange rate band, the exchange rate of the ruﬁ yaa per US dollar moved towards the upper limit of the band and since then it has remained virtually ﬁ xed at MVR15.42 per US dollar.

According to the latest estimates released by the Ministry of Finance and Treasury in November 2016, real GDP growth for 2017 is estimated at 4.7% which is to be driven by the expansion of the construction sector, stemming from large infrastructure projects planned for 2017.

Furthermore, tourism sector is also expected to pick up pace in 2017, which will boost overall economic growth. With regard to the real GDP growth for 2016, it is estimated at 3.9%, a downward revision from a forecast of 6.4% made in November 2015. This was mainly on account of a slower-than-expected growth in the tourism sector. 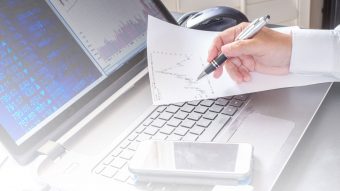 Will a PMS operate as effectively as an industry article said it would? Do you really need to be in the cloud? Will revenue management actually pay for itself and how can the system actually help generate profits? 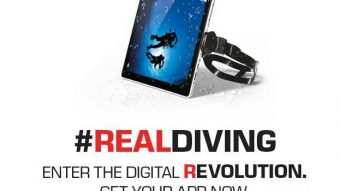 SSI (Scuba Schools International) is going digital on 1 January 2015. On 10 December, an event was held 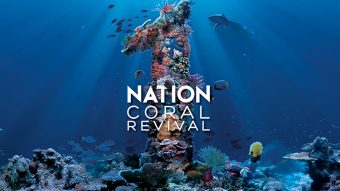 Save the Beach, in partnership with the Ministry of Environment and Energy, the Maldives Marketing and Public Relations Corporation and Nine Star Diving, inaugurated the 1 Nation Coral Revival event which a ceremony on Villimale’ beach yesterday.