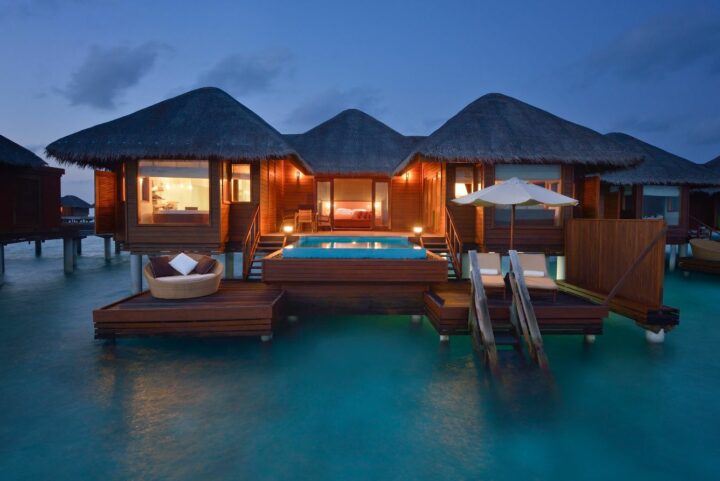 The Small Maldives Island Co. (TSMIC) which manages two resorts and sales and marketing of another in the Maldives, has announced the appointment of Majunke International Sales, the Frankfurt-based resort Representation Company, headed by Claudia Majunke, a doyen of the German-speaking luxury resort market, bringing her unparalleled wealth of experience, knowledge and contacts. TSMIC manages Amilla Fushi, Finolhu and the Sales and Marketing of Huvafen Fushi.

According to the company, day-to-day sales will remain the focus of current Sales Manager, Stephanie Appenzeller, now with M.I.S., whilst Claudia Majunke will advise and guide most effective sales strategy for TSMIC, and will play a participative role to help TSMIC increase awareness and sales in this most important market, developing senior key relationships and more opportunities with existing and new partners.  Director of Sales, U.K. & Europe, Scott Le Roi will remain in overall charge of the region for TSMIC.

“With the appointment of M.I.S. as our Representation Company and with Stephanie Appenzeller remaining as our Sales Manager in German-speaking Europe, we look forward to a strong and continued growth in this key Maldives source market,” said Mark Hehir, CEO & Curator of TSMIC, commenting on the appointment.

The transition to the partnership is totally seamless for our existing partners, as Stephanie Appenzeller remains the first and main point of contact and the channel for all sales opportunities, according to TSMIC.  With this enhancement of sales, TSMIC trusts that its business in Germany, Switzerland and Austria will continue to thrive.

Lily Beach Resort and Spa has appointed Patrice Aira as the new Resort Manager. A French national from Toulouse, Patrice joined the Lily Beach team in March. Patrice started his career as a busboy in the dining room of Four Seasons Hotel in Seattle and worked up the ladder in the food and beverages division […] 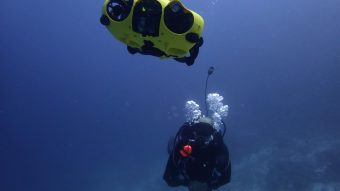 Giuseppe D’Amato – Managing Director, TGI Maldives Pvt Ltd The start of the civil war in Sri Lanka in 1983 led Giuseppe D’Amato to decide to come to the Maldives as a means to escape the turmoil. Ceasing off his holiday in Sri Lanka, his first step in the now highly sought honeymoon destination was […] 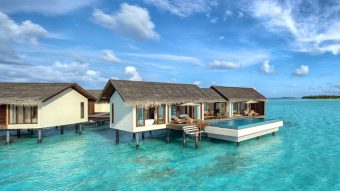 The Residence by Cenizaro flips happy hour on its head and has introduced “healthy hour” in each of its hotels in the Maldives, Mauritius, Zanzibar and Tunis. Healthy Hour aims to boost the wellbeing of guests during their stay, allowing guests to return home energised and inspired, said The Residence in a statement. In line […]