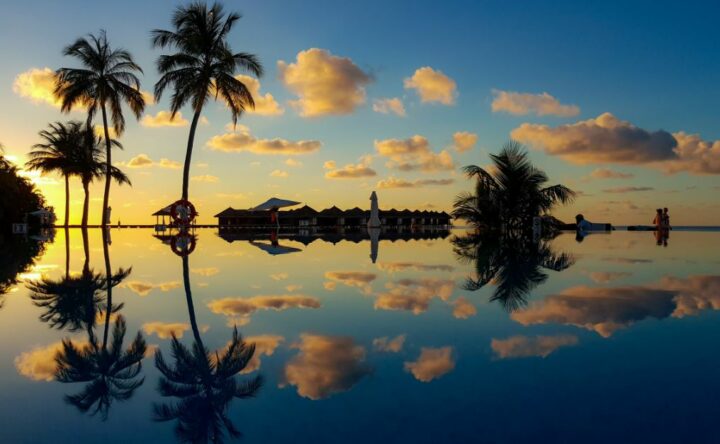 The World Spa Awards 2018 has been opened for voting. Launched in 2015, World Spa Awards is a dynamic awards programme designed to drive up standards within spa and wellness tourism, by rewarding the organisations that are the leaders in the field.

World Spa Awards Gala Ceremony 2018 will be staged at The St. Regis Maldives Vommuli Resort on October 26, welcoming hundreds of hospitality leaders from across the region and around the world. Nominees for the World Spa Awards 2018 were announced on April 23, while the worldwide voting window will be open from May 1 until August 17.

World Spa Awards was developed in reaction to an overwhelming demand from the spa industry for a programme that was fair and transparent, a programme with a mission to serve as the definitive benchmark of excellence and to help foster a new era of growth in spa tourism. To see the full list of nominees for the World Spa Awards 2018, please visit worldspaawards.com/nominees. 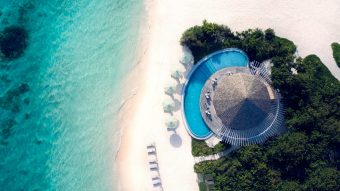 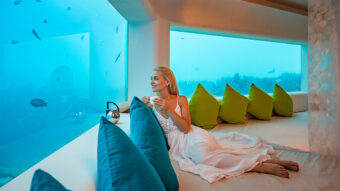 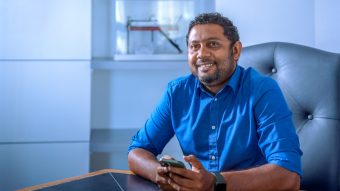