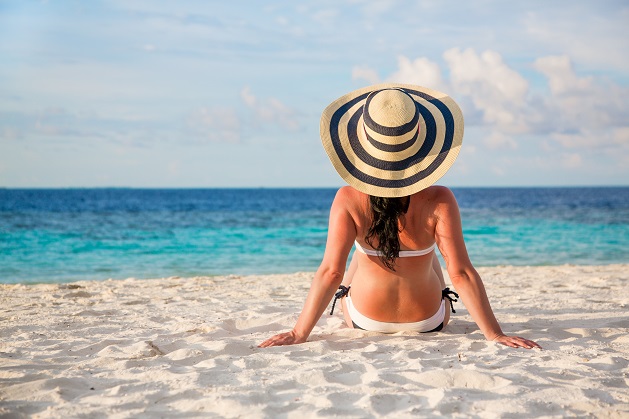 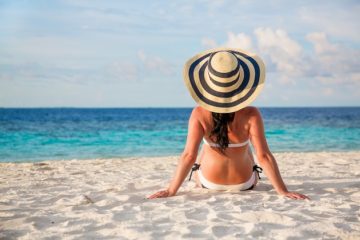 The deadline for casting votes at www.sevenstaraward.com is June 15. The awards will be presented to the winners at a gala ceremony at the Trans Resort in Bali, Indonesia on September 19.

Self-nominations for the award will remain open until March 27. At last year’s ceremony, Maldives was awarded the best destination prize whilst Tourism Minister Ahmed Adeeb was presented a special achievement honourary award.

Adeeb was presented the ‘Outstanding Achievement in Tourism’ award in recognition of the Maldives reaching a milestone of 1 million visitors in 2013.

The Maldives won the best destination award for a second consecutive year after competing with Bahamas, Fiji, Seychelles, Italy and Mexico.

“The ‘Seven Star Destination Winner’ award belongs to the tourism industry partners of Maldives who have been working hard to develop the industry and maintain high level standards,” Tourism Minister Adeeb said at the time.

The Seven Star award bestows upon winners the Signum Virtutis in recognition of extraordinary achievements. The award is widely considered a seal of excellence for prospective guests.

Last year’s ceremony was held at held at the Chateau Spa & Organic Wellness Resort in Malaysia on June 14.

New additions to the panel include Nicole de Carle and Fiorina Beneviste-Schuler. 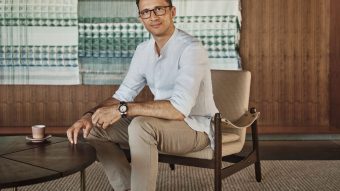 Patina Maldives, Fari Islands has appointed seasoned hospitality professional Antonio Saponara as its new general manager. With an impressive track record of managing flagship hotels for luxury brands including Aman, Bulgari Hotels & Resorts, Jumeirah and Ritz-Carlton; the Neapolitan will use his extensive experience, clarity of vision and sure-footed mastery of hotel operations to shape […] 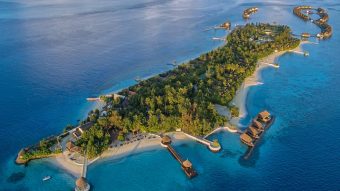 At the leading Travel Trade Show, ITB Berlin, Jumeirah Group announced the brand is expecting an increase in German travellers to Dubai and its portfolio of international hotels this year, following a strong end to 2016. Alison Broadhead, Chief Commercial Officer, said: “Germany has historically been a top source market for Jumeirah, both for our […] 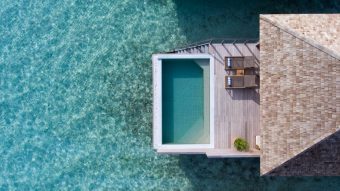