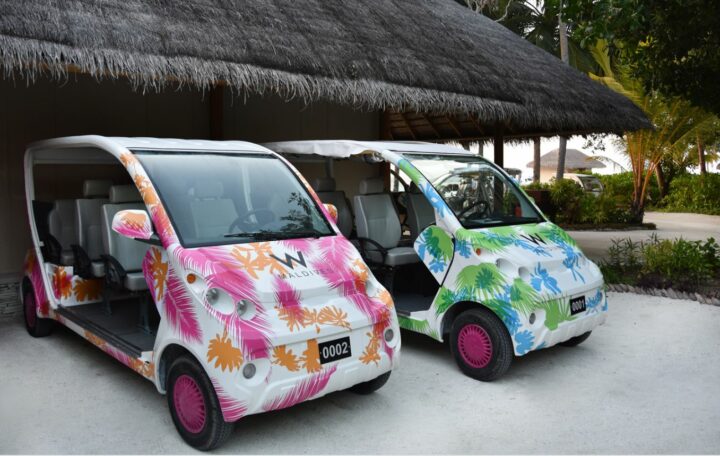 The artist received three DSA Japan Space Design Awards in 2015 and 2017 for his projects for Alain Mikli Japon and Vermeerist Beams. In 2005 he won the renowned V&A Illustration Award for Best Editorial. In addition to his work, Przemek is also a Lecturer of Design Basics and Drawing at VANTAN Design Institute in Tokyo. Through his vibrant illustrations, Przemek depicts cinematographic worlds that are tinged with a dash of mystery and occasional humour.

“During my artistic residency at W Maldives in September 2017, I tried to catch the uniqueness of the Fesdu island. The inspiration came from the natural environment as well as from the intimate atmosphere of this W Hotel, which is called a ‘W Escape’ for a particular reason!” says Przemek, admiring the beauty of the resort.

“I have always been attracted to the contrast of the light and shadows, and here I found stunning patterns of the shadows being cast by the rich flora of the island. After selecting eight different species of the indigenous plants, I mixed their leaf shapes with the W vibe and its bold colours. In total eleven colour combinations were created for all eleven buggies at the resort. The key rings, luggage stickers and tags were also inspired by the colourful fauna of the island, crystal clear water, beautiful beaches, tranquillity, twinkling stars and, of course, the hospitality of the W team.” 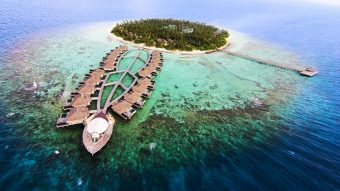 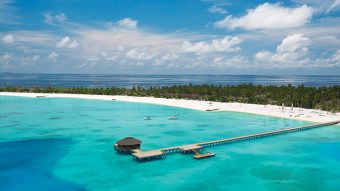 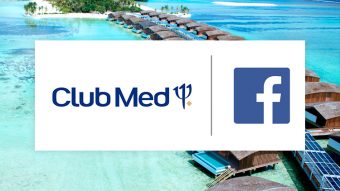 Club Med has announced an official partnership with Facebook, making it the first global tourism company to offer Facebook at Work to its staff of 13,000 employees in more than 40 countries.