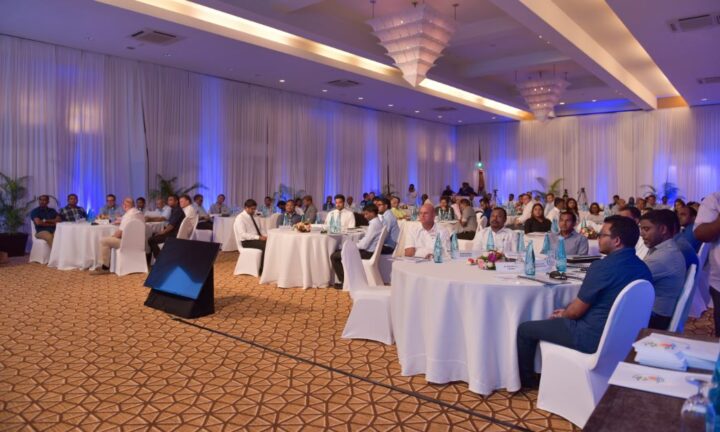 2017 was a positive year for tourism industry, says MATI

Maldives Association of Tourism Industry (MATI) states that 2017 had been a positive year for the association and the Maldives’ tourism industry as a whole. MATI recently held its 28th Annual General Meeting, which saw the appointment of its Executive Board for the year 2018. The meeting was held in Kurumba Maldives this year.

“Reflecting on the recent past, you will agree that tourist arrivals to the country took a turn for the better towards the end of 2017,” said Mohamed Umar Manik, the Chairman of MATI, in his address at the meeting.

“It is with pleasure I also note that the trend is continuing in 2018 and expected to remain strong for at least the next four to six months. We are cautiously optimistic about this trend continuing for the rest of the year as well!”

Highlighting this trend M.U. Manik said it was more noteworthy when taking into account the increased flight capacity into the country, combined with a number of new Airlines commencing scheduled operations.

“With respect to the above, it is also pertinent to note the tremendous amount of redevelopment underway at Velana International Airport. As you would appreciate such development is critical if we were to sustain the increased flight movements together with the growing passenger arrivals to the country,” he added.

MATI had been active last year, working tirelessly to enhance the development of the country’s tourism industry; lobbying, negotiating, advocating, and advising on behalf of the MATI members and the industry. “We have worked closely with the government to shape the rules and regulations that impact the industry. Worked closely with numerous local associations and organisations to promote the industry positively,” said Ahmed Nazeer, MATI Secretary-General.

Some of the highlights of MATI’s work during last year include its collaboration with the Tourism Ministry and Maldives Police Service to finalise the Safety Regulation for Tourist Establishments. A final draft of the regulation was completed and handed over to the Tourism Ministry for adoption last year, according to the MATI Annual Report.

Other highlights include MATI’s involvement in amending the Rules Governing the Grant of Permissions for Foreign Parties to produce feature films, documentaries and advertisements in the Maldives. The MATI Executive Board also held numerous meetings with officials of Maldives Inland Revenue Authority (MIRA), raising concerns over a number of issues including regarding Withholding Tax and Tourism Goods and Services Tax (TGST) levied on Online Travel Agencies.

In 2017, MATI also affiliated with other agencies to further develop the country’s tourism sector including its collaboration with Bank of Maldives (BML) on the Experience Maldives campaign, and collaboration with the tourism ministry and National Counter Terrorism Centre (NCTC) on holding the Tourism Sector Security Enhancement Workshop 2017.

“As the leading association representing tourism, we have taken every opportunity to promote tourism realistically and positively to foreign institutions, banks, governments and investors,” said Nazeer. “I believe we have done well for you, our members, as you can see in this annual report for the fiscal year 2017 that I am proud to present.”

In 2017, MATI also held important deliberations with respective authorities regarding a number of issues; enhancing destination marketing efforts, increasing the budget earmarked for destination marketing, concerns over land reclamation, etc. “The work we do is not seen, but the benefits are valuable. We will continue to serve your interests and help the industry grow and build investor confidence in the fiscal year 2018 as well,” Nazeer added. 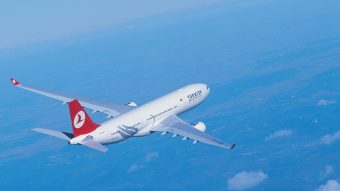 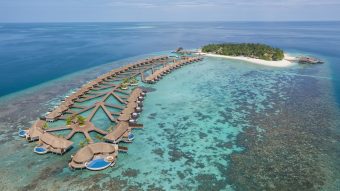 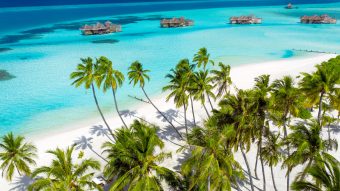 The Maldives Association of Travel Agents and Tour Operators (MATATO) has expressed concerns over the recently passed legislative amendment, increasing the Goods and Services Tax (GST) and the Tourism Goods and Services Tax (TGST). According to MATATO, these changes will have a significant negative impact on the tourism sector following January 2023. The tourism sector […]