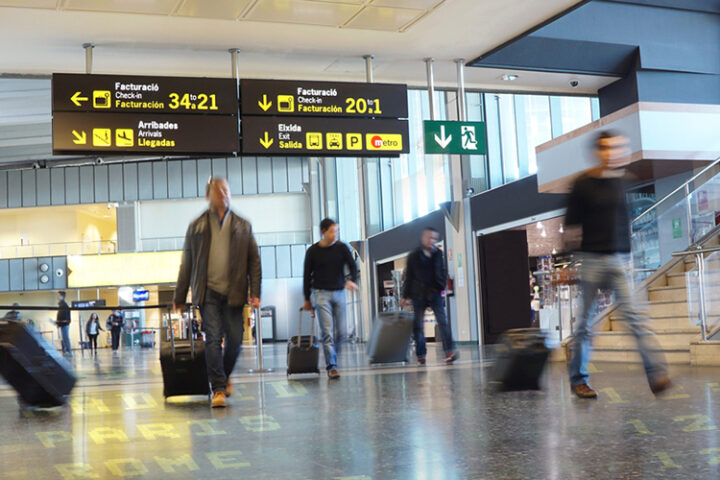 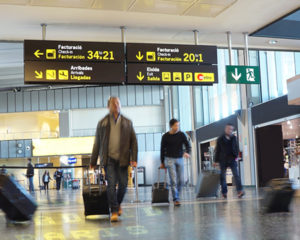 The Maldives Ministry of Tourism has reported 609,105 tourists to have visited the Maldives this year up till the end of June. This is a 1.3% increase compared to the 601,513 tourist arrivals recorded for the same duration last year.

According to the ministry, this plunge is due to the decreased number of arrivals from some areas of Europe and countries of the Middle East. Arrivals from both Russia and the Ukraine fell steeply due to the ongoing conflict between the two nations, while arrivals from Middle Eastern countries dropped due to June coinciding with the month of Ramadan.

When separate markets are taken into consideration, with a total of 178,114 visitors, the majority of tourist arrivals to the Maldives during the first six months of 2015 was from China. China is followed by Germany with 51,861 arrivals, UK with 46,741 arrivals, and Italy with 35,854 and France with 26,193.

According to the ministry, resorts, hotels, guesthouses and safaris in the Maldives have operated an average of 27,694 beds during the first six months of 2015 with total bed nights of 3,563,847 for the duration. The occupancy rate stood at 53%, while the average duration of stay was 5.3 days. 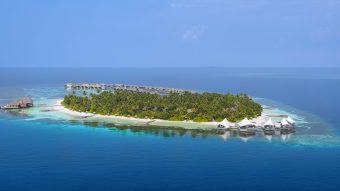 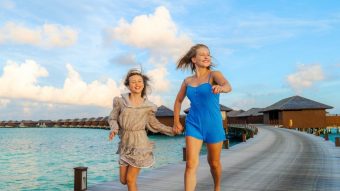 Joining the long list of celebrities who vacationed at Hideaway Beach Resort & Spa is Yulia Peresild, the first actor in the world to become a cosmonaut. Following her space flight to the International Space Station (ISS), Yulia spent a well-deserved break with her family at the luxury resort. This is the actress’s first visit […] 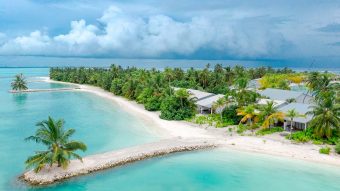 Rahaa Resort Introduces All-Inclusive Premium Plan Rahaa Resort in Laamu Atoll has introduced a new All-inclusive Premium plan, designed to offer guests a flexible; all-round and completely worry-free holiday experience. The new plan includes buffet breakfast, lunch and dinner from Kaage’ along with a selection of drinks and snacks as well as 25 per cent […]