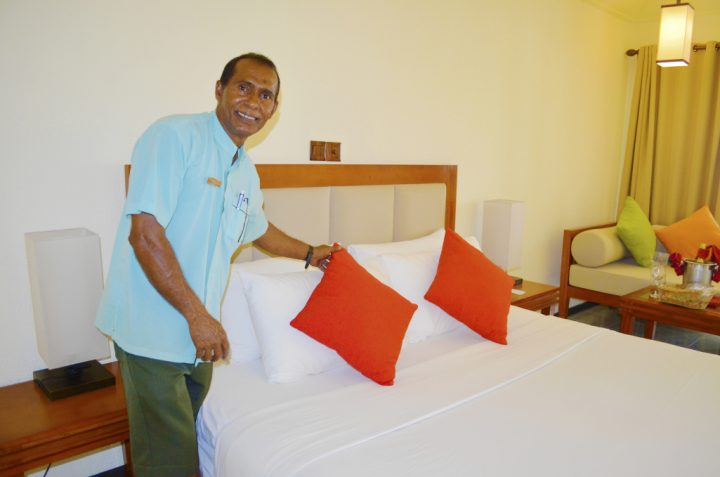 “I was born in Gdh. Thinadhoo and I grew up there,” said Ahmed Hussain, a slight man with mirthful eyes and a long serving staff at Paradise Island Resort.“I dimly recall fleeing from Thinadhoo to Gaandhoo while I was very young.” This occurred during the evacuation of Thinadhoo on the order of the former President Ibrahim Nasir in 1962. “When we were allowed to return to Thinadhoo, my family went to Gdh. Madaveli instead, and we spent some time there.”

Eventually they went back to their home island and Hussain began his schooling. “I studied at Misbahul Hudhaa, the island school, and dropped out after completing grade three. We could only study up to grade six at the time.” 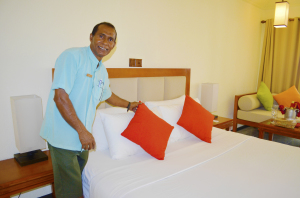 When he was about 16 or 18 years of age, Hussain traveled to Male and decided to become a seaman, the vocation of choice for young, adventurous men those days. “I joined the Maldives Shipping Limited (MSL) and I traveled for about five years before coming back to the Maldives,” he said.

He then joined a Kuwaiti shipping company and was onboard a Kuwaiti oil tanker when disaster struck. This occurred during the war between Iran and Iraq. “It was about 2 o’clock in the morning,” Hussain recounted.

“And our ship got hit by a missile. It consumed the lives of two Maldivians along with several others.” He was in the sea for a few hours before being picked up by a helicopter and transported to Dubai. “I was locked up in a cell there because I had no documents,” he said. “Later I was released and taken to a hotel where I stayed for a fortnight before returning to the Maldives.”After that harrowing experience, Hussain still remained a seaman and not long after, he obtained a position with an Iranian shipping company. “The war was still happening, but I stayed with the Iranian company for a year, after which I transferred to a Greek company,” he said. There he worked for five years before returning to the Maldives again and giving up on seafaring altogether.

In the late 90’s Hussain joined Paradise Island Resort. This change in career, he explained, was brought about by difficult and, in some cases, traumatic experiences he had had while seafaring and by the acute loneliness he had endured on his travels. “I really wanted some tranquility in my life and to be close to my family,” he said. “It was also my first job on home soil, and I really like it here.” He trained as a room attendant for a week and has kept at it for almost 18 years. “I train the newcomers now,” he said with a laugh.

Hussain has received several awards for his services from the resort and believed the recent change in management was for the best. “The new management under Qaiser Naseem is doing an excellent job,” he said. “He’s undoubtedly a force for progress. And he’s a very approachable man; he’d be the first to greet you if you run into him.” Hussain is also very encouraging of young people joining the hospitality industry. “It’s a great field with enormous potential for educated young people,” he said. “They can really go far if they work diligently and sincerely and the industry itself would benefit greatly from their contribution.” 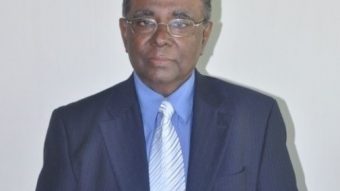 Coming from a family background in agriculture & trade and an accountant by profession, since 1979 when he began supplying resorts in the Maldives.. 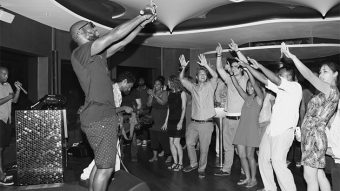 Azidon is a noun cooked up by two individuals, who in 2011 for a total duration of six months, sat in a small storage room equipped with a white board for one and a half hours every day. However, these two were no linguists and what they were planning had nothing to do with inventing words. They were actually rather experienced professionals of the Maldivian music industry and therefore naturally the origination of the word and everything else that was plotted in the room had everything to do with sound. 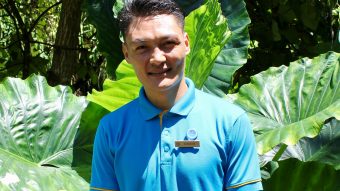 Kunchok Yeshi, who first joined Pullman Maldives Maamutaa as a fitness and wellness ambassador in 2019, is also the fitness supervisor at the resort. He shared his passion for fitness and wellness exclusively with Hotelier Maldives. When asked about what fitness meant to him, he said “I spent my whole life engaging in fitness one […]