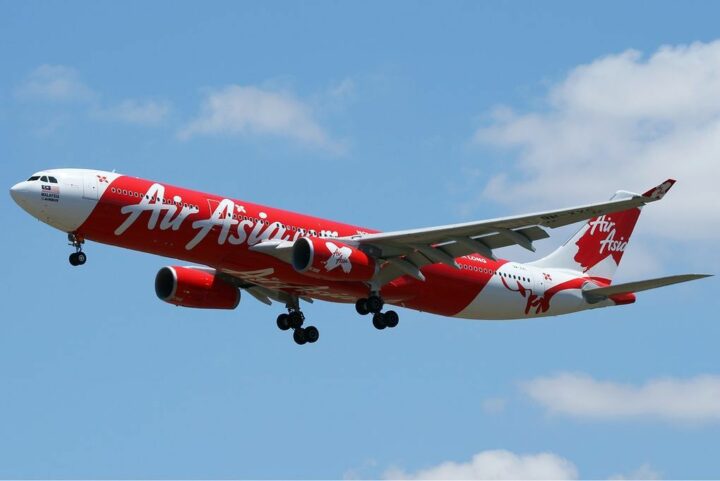 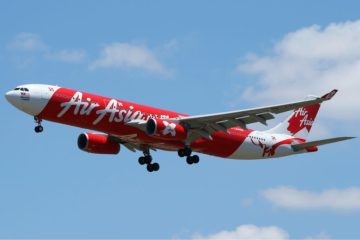 The Kuala Lumpur to Male’ route is currently exclusive to AirAsia and guests flying from Incheon, Osaka, Hong Kong, Shenzhen, Bangkok, the Gold Coast and Penang.

“It is one of the most-sought-after getaways in the airasia.com world for leisure travellers, and are considered by many travellers as the perfect place for a honeymoon or group vacation,” Spencer Lee, Head of Commercial for AirAsia Berhad was quoted in a statement issued by AirAsia.

In an effort to celebrate the recommencing of AirAsia flights, resorts and hotels such as Sheraton Maldives Full Moon Resort & Spa, W Retreat, and the Holiday Inn have offered up to 40% discount on hotel rates for guests travelling via the budget airline.

Adil Moosa, Managing Director of Maldives Airports Company Limited (MAC) was quoted to have said:  “It’s very special for all of us as the much anticipated airline AirAsia has launched its direct flights from Kuala Lumpur to Maldives. We are indeed honoured to have such a reputed airline and we are confident that AirAsia will add value to our airport and we will fully support AirAsia in every way.”

With recommencement of operations, AirAsia flights will be on Saturdays, Tuesdays and Thursdays on a 180-seat Airbus A-320. Tickets are being sold with an average return ticket fare of USD 385 (MVR 5,936). 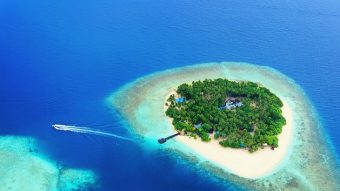 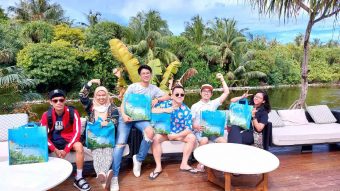 Maldives Marketing and Public Relations Corporation (MMPRC / Visit Maldives) is promoting adventure and dive experiences to Indonesian market with a familiarisation trip. The media team, consisting of representatives from prominent Indonesian publications, are staying in the Maldives from 23rd to 28th June 2022 at Kuramathi Maldives, Pullman Maldives Maamutaa and Mercure Maldives Koodoo. The […] 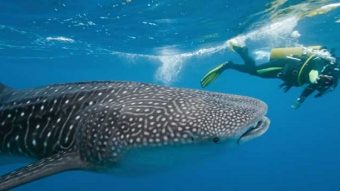 LUX* Maldives Resort will be hosting its fourth annual ‘Underwater Festival’ from March 22 to 27..