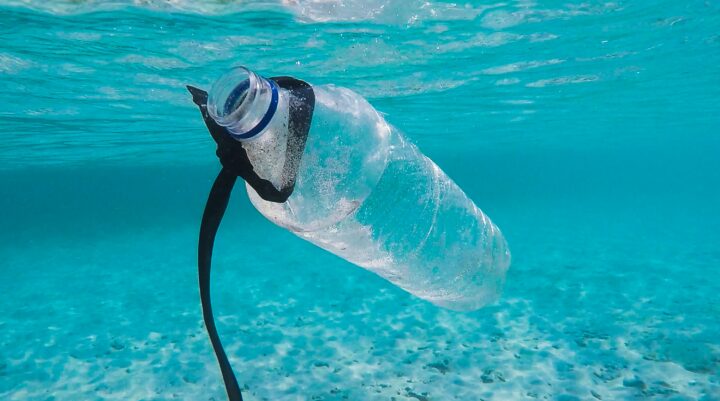 Horwath HTL and Greenview published the third Asia Pacific Survey of Hotel Sustainability Trends with in-depth research on key sustainability practices within the region, giving a special focus on where the hotels in the region stand in relation to energy and water consumption.

Highlighting on the fact that sustainability has confirmed to be an environmental, social and a financial asset in the hospitality sector, the report began by stating that hotels are embracing sustainability more than ever. It stated that the hotel industry in the region is more aware of the matter and is positioned to step to the next phase of sustainability, by finding solutions to sustainability issues with innovation and new technology. And, the region is still in its infancy in terms of implementing the next generation best practices such as renewable energy and water recycling, yet movement towards such practices was observed.

The report also mentioned that the year 2017 — designated as the International Year of Sustainable Tourism for Development by the United Nations World Tourism Organisation (UNWTO) — the hospitality industry has been more vigilant about global sustainability issues and practices. In collaboration with the governments and other relevant organisations, UNWTO aims to facilitate in implementing inclusive and sustainable economic growth, social inclusiveness, employment and poverty reduction, resource efficacy, environmental protection and climate change, cultural values, diversity and heritage, mutual understanding, peace and security.

In addition, Horwath HTL also expected that more hotels are going to enhance their sustainability strategies with the new travel trend of socially conscious travellers who seek sustainability practices during their hotel stays.

With the objective of the understanding where the region stands in the implementation of green practices, the survey examined utility data across the hotel industry for energy and water usage. A sample size of 2,282 hotels across 13 countries in the region (1,975 full-service, 228 limited-service and 79 unidentified) were used. Horwath presumed that such wider participation in the survey as another indication that the region has been paying serious attention to sustainability.

The key findings of the survey included energy usage trends among the studied hotels and countries, trends in the energy costs, trends in water usage, trends in water costs, and the top attributes of the countries and hotels with 75 per cent uptake of sustainable practices. The report also included other operational best practices and sustainability trends implemented by the hotels in the region.

The survey results of Horwath HTL reflected positive implications regarding sustainability strategies among the hospitality industry within the Aisa Pacific region. It gave a comprehensive understanding of the current status of the region in sustainability practices and assured that sustainability now has a widespread stand and is prevalent in the tourism sector across the globe and that the Asia Pacific region too is geared towards the achievement of sustainability goals. 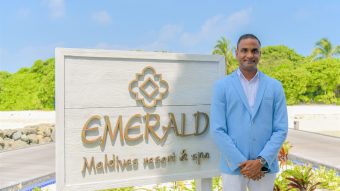 (with additional contributions by Ruby Amir) Emerald Maldives Resort & Spa is a natural lush island in the beautiful Raa Atoll, offering all-inclusive service that exceeds expectations without limitations. Within this newest addition to the prestigious Italian-owned Emerald Collection portfolio, unique design elements have been carefully chosen, resulting in a contemporary concept of accentuating the […] 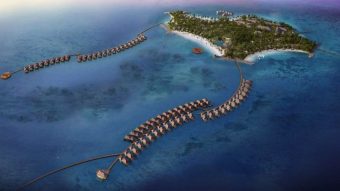 Hard Rock International, globally recognized as a world-class entertainment and lifestyle brand, has announced plans to expand its portfolio with Hard Rock Hotel Maldives and Hard Rock Café Maldives. The two are scheduled to be opened in October 2018, as part of the Emboodhoo Lagoon project – the country’s first multi-island integrated resort project. Hard […] 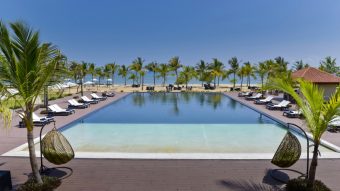 Sri Lanka’s Sun Aqua Pasikudah, operated by Maldivian company Sun Siyam Resorts has been recognized among the best by TripAdvisor Travelers’ choice Award 2017 and Booking.com Guest Review Awards 2016. The Travelers’ Choice Award is based on millions of reviews from travelers all around the world on an annual basis. Sun Aqua Pasikudah was chosen […]