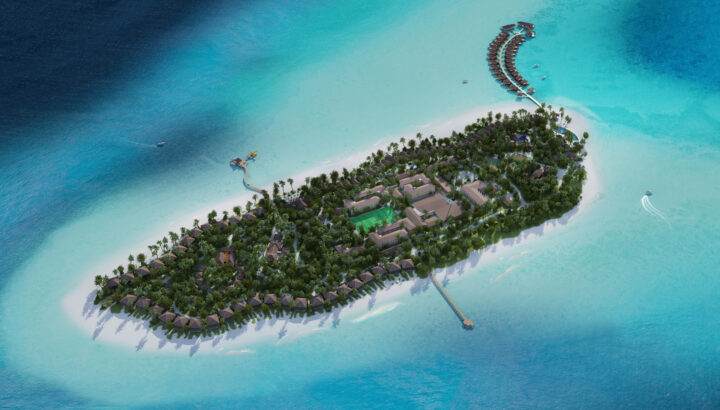 Avani Hotels & Resorts has confirmed that the exclusive forthcoming Avani Fares Maldives Resort is on schedule to open late 2021 – marking the group’s debut in the Indian Ocean country. Furthermore, the Bangkok based brand is on track for rapid expansion despite the caution of worldwide Governments in the industry, with plans to open 10 more properties in three other new countries between now and 2024.

Set to be located on Fares Island in the Maldives’ Baa Atoll renowned for its vibrant biodiversity from land to sea, Avani will debut with 200 guest rooms and villas. Among the planned resort highlights will be an all-day restaurant, speciality restaurant, the Pantry designer deli serving comfort food and artisanal grab-and-go bites around the clock. There will also be a luxury AvaniSpa and a kids club as well as a large swimming pool and pool bar. Nearby dive site Ahivahfushi Beyru is an Eden for snorkelers and scuba enthusiasts thanks to a plethora of sea life from Hawksbill turtles to reef sharks and manta rays.

“We are pleased that our partners are reaffirming their commitment to long-term growth with Avani, as demonstrated in their decision to continue with the delivery of at least seven new properties by the end of 2021. With yet more projects expected to be completed in the following two years and additional pipeline announcements coming soon, Avani continues to be the fastest-growing brand in the company,” said Dillip Rajakarier, CEO of Minor Hotels, the parent company of Avani Hotels & Resorts.

Despite the global economic slowdown from Covid-19, Avani has successfully completed a number of full-scale renovation projects at its existing properties, including the construction of a second wing at FCC Angkor by Avani in Cambodia; the full renovation of Avani Kalutara Resort in Sri Lanka; and the renovation and rebranding of Avani Seminyak Bali Resort, Indonesia. Launched in 2011, Avani is part of the global hospitality group Minor Hotels based in Bangkok, Thailand and already has an impressive portfolio of over 30 properties in Thailand, Vietnam, Laos, Cambodia, Malaysia, Sri Lanka, Australia, New Zealand, Seychelles, Mozambique, Botswana, Lesotho, Namibia, Zambia, the United Arab Emirates and Portugal. Avani is a member of Global Hotel Alliance (GHA), the world’s largest alliance of independent hotel brands. 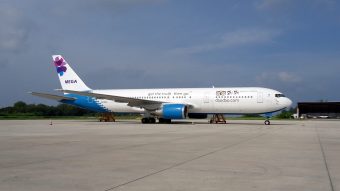 MEGA Maldives Airlines has been awarded an Air Operators Permit from the Directorate General of Civil Aviation (DGCA) of India, to launch direct flights between the Maldives and India. 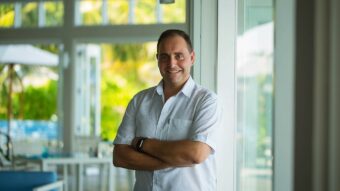 OZEN RESERVE BOLIFUSHI, the latest edition of Atmosphere Hotels and Resorts Group’s THE OZEN COLLECTION, in the Maldives has announced Ricardo Leal as the resort’s General Manager. Located in South Male Atoll, the ultra -luxurious resort offers an unparalleled Island living with grand spaces, access to sun-kissed ocean fronts and gourmet dine-by-design experiences. Each of […] 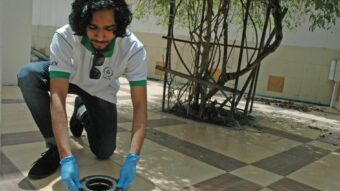 Exterra is a system for eliminating termites around a building. The innovative system relies on termites own moulting cycles and helps ensure a pest-free environment. How are the termites attracted with Exterra? Termite baiting with Exterra is a simple and straightforward process. The first step is to install stations on the ground at regular intervals. […]