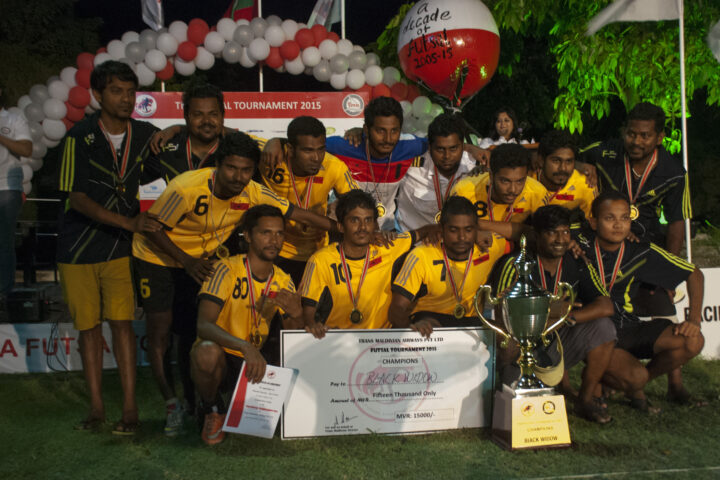 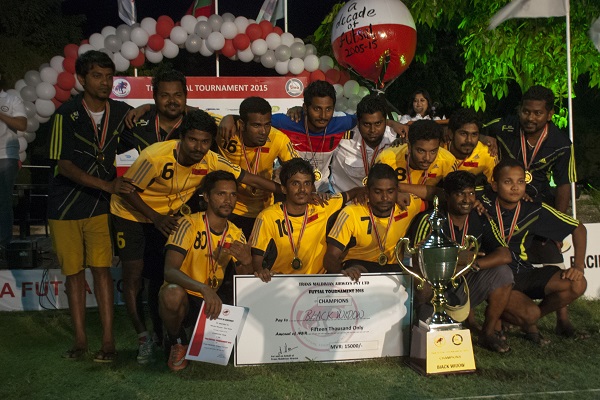 On Thursday evening, TMA concluded its in-house futsal tournament with a dramatic game that saw the ‘Black Widows’ team beat the ‘Vikings’ to take home the trophy, after penalty shoot-outs.

The game concluded the tournament that saw 23 teams from across the company’s 1,000 employees compete to be named champions. In total, around 400 employees participated in the tournament, with roughly 14 members in each team, plus managers, coaches, assistants and first-aid attendees.

The final match was held at the MNDF training ground and was attended by TMA CEO Mr. A.U.M Fawzy, TMA’s business development manager Ahmed Fazeel and the chief guest Major General Ahmed Shiyam, Chief of the Maldives Defence Force. In his speech, Mr. Fawzy took the opportunity to express his “sincere thanks” to the MNDF Hulhule’ division, the Maldives Airports Company Ltd, the TMA Sports Committee, the media, sponsors and volunteers and expressed his delight at the “successful conclusion” of an outstanding tournament.

He went on to give a very heartfelt speech which described the “spirit of friendship and solidarity” that the tournament had created and how he felt the sporting event was “an opportunity to respect and understand” other people’s points of view. The tournament, he continued, had “forged friendships” and created “a unifying aura” amongst employees.

Maj. Gen. Shiyam added that he was “proud” of the closeness between TMA and MNDF.

Smita Mukhurjee, TMA’s training manager and spokesperson for the Sports Committee declared that the tournament was “a gigantic event in the life of TMA.”

After the speeches, the TMA futsal song, written especially for the occasion, was played as the chief guests shook hands with the players.

“The sporting event is the highlight of the company’s social calendar and the participants take it very seriously,” HM is told by Ibrahim Shifan, TMA’s manager of public relations and marketing. In fact, HM is informed that some employees take it so seriously that the teams are ‘owned’ by certain employees, often pilots, who then contribute their own wages to spend well in excess of the allowance given to each team by the company.

“It’s a great way to get the departments mixing and to build teamwork and connections between members of different departments,” explains Shifan.

This year’s final teams both had strong odds of winning at the beginning of the game. According to the Vikings’ manager, Hassan Shareef, the team were undefeated throughout the tournament. However, their opposing team – Black Widows – were made up of many players who had won the final match in the 2014 tournament.

When asking about star players, the Vikings mentioned Mohamed ‘Hanchey’ Hassan (who also had the honour of reciting the Holy Quran at the beginning of the match) whilst the Black Widows mentioned their captain Ahmed ‘Suney’ Sunain.

The game kicked off and after only a few minutes, Mohamed Hassan scored the first goal for the Vikings. Ibrahim ‘Baka’ Areef countered for the Black Widows only moments later. This was followed by a Vikings goal just before half time was called.

At fulltime, the score remained 2-2 and the match proceeded to penalties. After a miss by the Vikings, the Black Widows took home the victory.

After the match, Black Widows manager Afrah said that he was “speechless” as the crowd started celebrating. The team’s owner, pilot Mohamed Mausoom expressed his delight and admitted that he had spent approximately 50,000mrf and that it felt worth it.

Abdulla Musab, the goalkeeper for the winning team, was named Man of the Match.

TMA’s partners and suppliers, as well as local resorts, also sponsored the event and their flags were seen flying around the pitch. When it came to handing out the trophies at the end of the event, the generous prizes that were awarded to the winners had been donated by the resorts. These were as follows:

Most goals in the tournament – Ali Rayan Mohamed from HBC team. Prize: A stay at Amilla Fushi

Man of the Tournament – Ibrahim Areef from Black Widows team. Prize: A stay at Viceroy Maldives.

The referees were provided by the Football Association of Maldives (FAM).

TMA prides itself on the social activities it organises for its associates and throughout the rest of the year a variety of sporting tournaments are also held, including cricket, volleyball, table tennis, badminton, carom and even PlayStation. 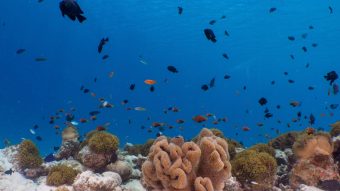 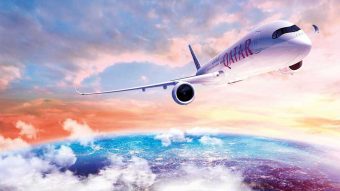 Qatar Airways has announced that it has added an additional daily flight to the Maldives, providing its passengers with even more flexibility and choice when planning a retreat to the tropical island paradise. The new service to Velana International Airport, which is set to inaugurate on 28 October 2018, is part of the award-winning airline’s […] 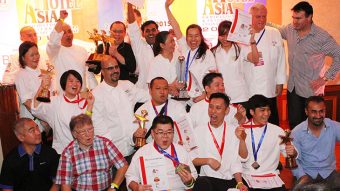 The award ceremony of the Hotel Asia International Culinary Challenge was hosted on 21 September in the ballroom of Hulhule Island Hotel.