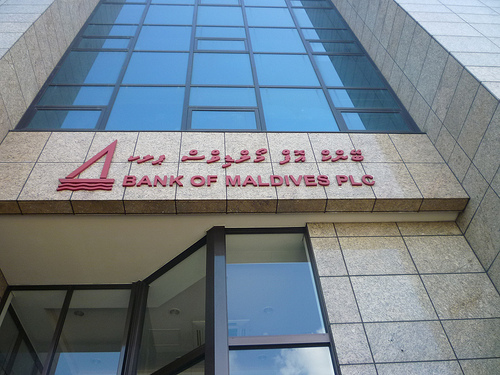 BML’s profit for the past quarter totals MVR110 million 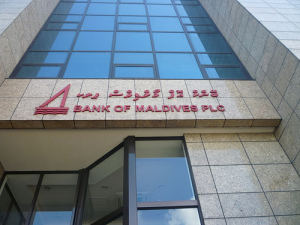 Last year’s first quarter saw the bank generate a profit of 71.3 million MVR. The dividend for each share over the past three months reached 82 rufiyaa.

BML’s profits come on the back of a strong financial year in 2014, in which it advised a record dividend payout of 86.1 million rufiyaa to shareholders for 2014. The year saw its operating profit exceed 1 billion rufiyaa for the first time. 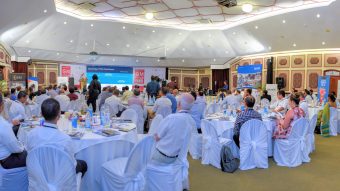 At the close of registration, over 30 GMs and corporate hoteliers have confirmed participation at this year’s GM Forum scheduled for 23rd September 2021 at Paradise Island Resort, Male’ Atoll. The participating GMs represent over 50 brands from international hotel management companies and local operators. Launched in 2014, the fifth edition of the GM Forum was […] 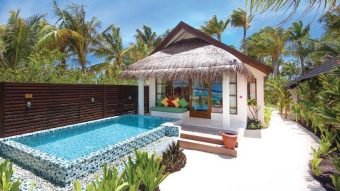 Set to open on 01st July, OBLU SELECT at Sangeli on Sangeli Island, North-West Male` Atoll, will be positioned as a Premium All-Inclusive, Four-star Deluxe resort and is just 50 minutes away by speedboat from Velana International Airport. Sangeli Island is home to some of the most beautiful diving and snorkelling areas in Malé Atoll […] 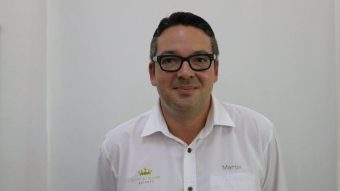 Crown & Champa Resorts has appointed Martin Vossen as Chief Executive Officer, effective November 1, 2017, succeeding David Feinberg, the current CEO. Vossen currently serves as Chief Operating Officer. Feinberg will continue until October 31, 2017, after which he retires. According to Feinberg, a succession planning process is important as it focuses on maintaining leadership […]