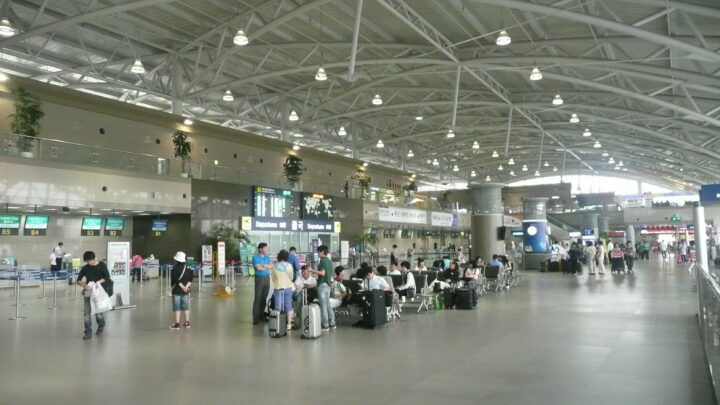 COTRI is a privately organised and independent institute established in 2004 that partners with prominent tourism organisations such as UNWTO, WTTC, ETC, ETOA, PATA and CTA. Recently, the institute was appointed as Knowledge Partner by the World Travel and Tourism Council (WTTC).

COTRI began publishing its own figures for quarterly border-crossings from Mainland China with a First Quarter analysis for 2016. According to the institute’s figures, 30.2 million Chinese outbound trips were made in this quarter.

Compared with the highly positive growth rates recorded for outbound Chinese tourism during the last ten years or so, this figure seems alarming. However, founder and director of COTRI Dr. Wolfgang Georg Arlt says there’s a missing story hidden behind these numbers.

“At first sight a growth rate of 3% seems very dramatic, especially after all the double-digit growth rates witnessed during the last decade. However, a closer look reveals that it is mainly the dramatic reduction of the number of Mainland Chinese from Guangdong visiting Hong Kong which has led to this slowdown,” he said while presenting the new data at the ITSA conference in Greenwich last August.

In other words, the downturn is confined to Greater China (Hong Kong, Macau, Taiwan) while the growth is still positive for the rest of the world. Greater China saw 7% fewer visits from Mainland China in the January-June 2016 period while the rest of the world enjoyed a healthy 16% increase with Asian destinations such as Thailand, South Korea and Japan witnessing the highest numbers of additional arrivals.

According to the institute’s website, COTRI expects 2016 to be the first year which sees the market share of Greater China dropping below the 50% level. COTRI also does not expect a decrease in Chinese outbound travel to the rest of the world in the upcoming months. According to Dr.Arlt, even though anxieties exist due to various security concerns in a number of European countries as well as Thailand, COTRI’s research suggests that Chinese travellers would simply shift away from places considered unsafe to supposedly safer, alternative destinations.

China is the biggest source market for Maldives tourism, and the latest tourism data published by the Maldives Ministry of Tourism indicates that Chinese arrivals have declined by 11.6% for the January to July period of 2016 compared to the same period last year. 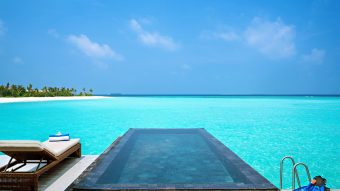 Nestled on a private island in Noonu Atoll, situated in the northern part of the Maldives, Movenpick Resort Kuredhivaru Maldives promises serene seclusion and tropical tranquillity when it opens in November 2018. The resort will also showcase a series of unique architectural features and distinctive design touches that complement the soothing natural surroundings. The resort […] 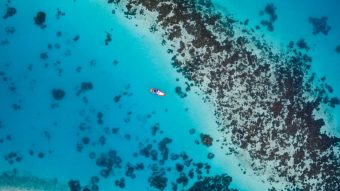 The Ministry of Tourism has urged tourism establishments to be more vigilant with regard to the safety and security of visitors. In a circular issued to all tourism establishments, the ministry noted that this is the peak season for Chinese arrivals in the Maldives, especially during the Chinese New Year celebrations. Expressing concern over the […] 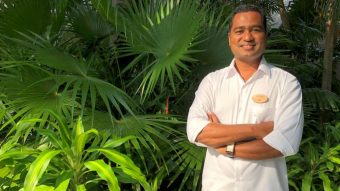 Baros Maldives has appointed Ahmed ‘Jay’ Jihad as the new General Manager of one of the country’s first luxury private island resorts. Ahmed is returning to Baros Maldives, after having worked at the property from 2008 to 2010 as the Operations Manager. He began his hotel career at Full Moon Maldives, after completing a degree […]