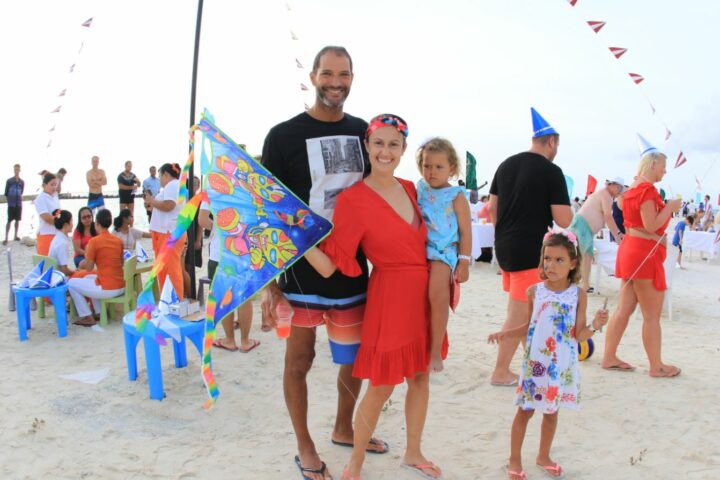 Cinnamon Dhonveli Maldives holds a special kite festival titled “Colours in the Sky”. The festival was held for the guests of Cinnamon Dhonveli, which also saw the attendance of guests from other resorts and Malé. In addition to flying kites, the festival also featured classes on how to make kites, face painting and an inter-department kite flying competition.

According to Cinnamon Dhonveli Maldives, guests were taught how to make kites, tips on which types of papers to use and on balancing kites, by the staff of the resort who are professionals in flying kites. The event saw a total of 50 kites flying in the skies of Cinnamon Dhonveli.

It was a unique experience for travellers as it was a new experience for them, according to the resort. The event, which Cinnamon Dhonveli Maldives plans to hold annually, also featured beach volleyball, in addition to food stalls, and ice cream and ice popsicle counters, etc. For information on similar events at Cinnamon Dhonveli Maldives, please visit cinnamonhotels.com/cinnamondhonvelimaldives. 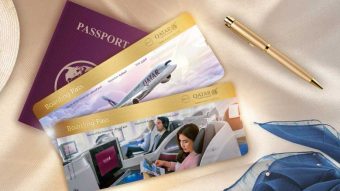 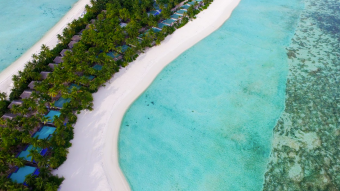 Cocoon Maldives, the first design resort in the Maldives was opened on 26th December 2016. The 5-star family-friendly resort blends the stunning Maldivian beauty with the best of Italian design by LAGO, the award winning Italian designer. The resort is based on the principle of ‘affordable luxury’ and welcomes honeymooners, SCUBA divers and leisure travellers […] 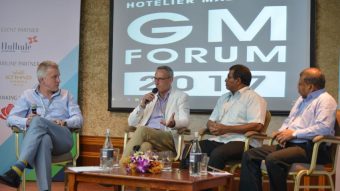 Euro Marketing Pvt Ltd, one of the largest suppliers of non-alcoholic beverages, chocolates, confectionery items and snacks in the Maldives, will be a platinum sponsor of GM Forum 2019 organized by Hotelier Maldives. Established in 1997, Euro Marketing currently dominates the supply of certain categories of products to the resorts and rest of the Maldives […]