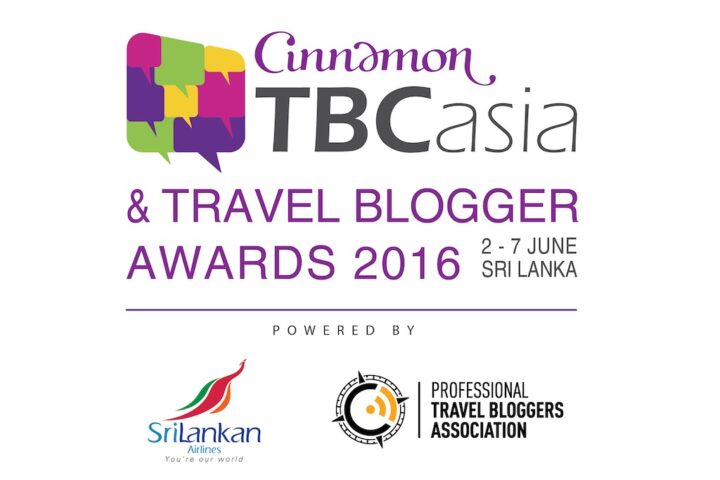 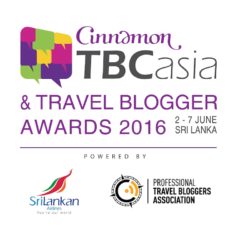 Sri Lankan hospitality company Cinnamon Hotels & Resorts, together with Sri Lanka’s national carrier SriLankan Airlines, is calling for entries for Asia’s first ever Travel Bloggers Awards, which they will host as part of the Travel Bloggers Conference (TBCasia) from 2 to 7 June 2016 in Colombo. The official announcement was made at the World Travel Mart (WTM) in London and has since piqued the interest of travel bloggers from across the globe.

Cinnamon Hotels & Resorts Head of Brand Marketing Dileep Mudadeniya commented, saying: “Against the backdrop of the successful TBCasia held last year, we are proud to pioneer the Cinnamon Travel Bloggers Awards in 2016 in partnership with SriLankan Airlines, to recognise bloggers’ contribution to creating awareness and interest in travel destinations. Digital media is the new frontier for the industry and by recognising and rewarding these initiatives, Cinnamon Hotels & Resorts is proud to infuse the local travel and tourism industry with new thinking.”

SriLankan Airlines General Manager Corporate Communications Saminda Perera commented: “At a time when the people’s media has taken precedence over traditional travel and destination promotions, it is vital that we as stakeholders, collectively promote and encourage the presence of bloggers in the country, which will in return inspire more and more travellers to explore Sri Lanka. SriLankan Airlines considers it a pleasure to be the official airline partner of the Cinnamon Travel Bloggers Awards 2016.”

A selection of shortlisted applicants will then be hosted in Sri Lanka by Cinnamon Hotels & Resorts for an all-expense paid tour, the conference and the Travel Blogger Awards Ceremony, while return air tickets will also be provided courtesy of SriLankan Airlines. The pre-conference tour which will be held from 2-6 June 2016 will be followed by the one-day conference at the Cinnamon Grand Colombo on June 7th and culminate in a gala red carpet awards night on the final day. 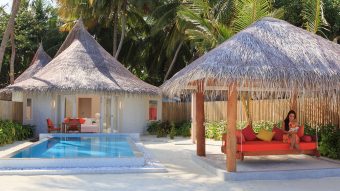 Originally opened in 1998, Vilu Reef will now sit as the flagship Maldivian property for the Sun Aqua brand. 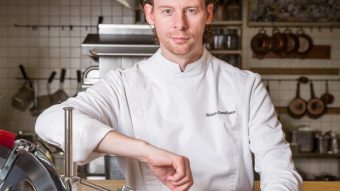 Italian Chef Mauro Panebianco is set to host a special culinary experience at SAii Lagoon Maldives – Curio Collection by Hilton from 1-5 May 2021. Born in Busto Arisizio, Italy, Chef Mauro grew up spending most of his time at his uncle’s restaurant. Much of his success came during his work in Milan, followed by […] 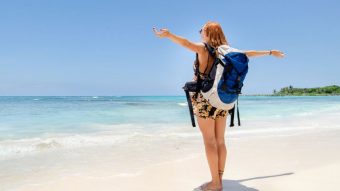 The German outbound travel market has been gradually showing signs of recovery with positive growths in the past four years. Maldives Association of Travel Agents and Tour Operators (MATATO) says the number of arrivals from Germany during January-July 2017 increased to 60,522 compared to the same period of 2015, which is a positive growth of […]